Only 17 percent of biographies published on Wikipedia are about women. 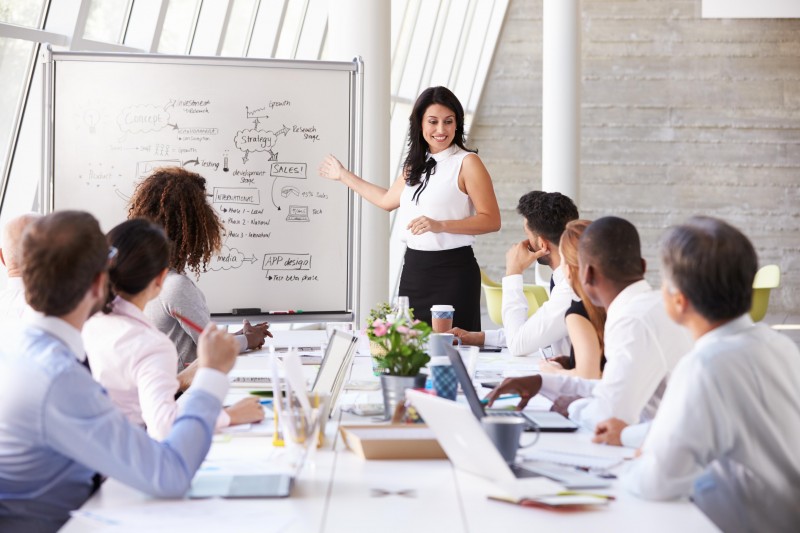 The United Nations Educational, Scientific and Cultural Organisation (UNESCO) aims to increase the visibility of women in the digital space by organising a global call for contribution, the ‘Edit-a-thon’, on International Women’s Day, on 8th March.

The organisation aims to encourage people all over the world to create, edit or translate new Wikipedia pages of portraits of women who have played a key role or who still contribute today in the fields of education, science, culture, and communication.

Approximately 130 volunteers, among them students, journalists, retirees, representatives of civil society, and diplomats, will participate in the event at UNESCO Headquarters. They will receive training provided by the Wikipedia team. A guideline will also be available online.

The Director-General of UNESCO, Audrey Azoulay, will open the ceremony. The event is co-organised in partnership with the Wikimedia Foundation, with the support of Canada, Iceland, Sweden, the European Union, the French National Audiovisual Institute, and the Chanel Foundation.

Gender equality, one of UNESCO’s priorities, will be promoted through a series of events organised on the occasion of International Women’s Day.

The event will feature a symposium focused on gender, cultural rights and scientific freedom, at the inauguration of the International Women’s Day Exhibition “Rural Women” a conference on the theme “Women Engineers and Empowering Rural Women and Girls”. The launch of the 2018 Global Education Monitoring, GEM, Report Gender Review, will also take place during the conference.