Windows developers are feeling the demand for mobile apps, but they say their current tools and skills are preventing them from delivering those apps. 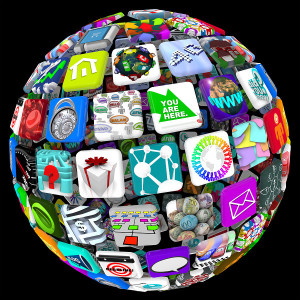 Adding to the pressure, the demand for mobile apps is layered upon the expectation that developers will continue to support and enhance existing applications.

Those sentiments are echoed in a survey of 1,337 developers with responsibility for Windows desktop applications conducted last month by market research specialist Dimensional Research. The research was sponsored by Embarcadero Technologies, a vendor of database tools and development software.

Dimensional Research found that while Windows developers are experiencing great demand for mobile applications-85 percent of respondents said they’d received requests for mobile apps-they lack confidence in their ability to meet that demand.

Developers told Dimensional Research that most end users expect business apps to be available in some form on their smartphones and tablets. Sixty-five percent want at least partial functionality from an existing desktop app, while 43 percent want the entire functionality of a desktop app on their mobile app. In addition, 58 percent of Windows developers say they have fielded requests for entirely new mobile applications.

And user expectations of these apps are high: Windows developers who have received requests for these mobile apps say 54 percent of end users expect the simple mobile app experience they have come to expect from consumer mobile applications, even for very complex applications.

“Apple just insanely raised the bar in 2007,” says Steve Haney, senior director of product marketing at Embarcadero. “Users now have very high expectations for user experience. Stuff just has to work now, and it has to be elegant and it has to be fun. At the same time, we can’t just leave the past behind. We have to support what we’ve built.”

Another four percent say they will provide support for existing desktop apps, but no new features. But 95 percent of Windows developers say they will continue development and support of Windows applications even as requests for new mobile apps grows sharply.

Despite its challenges in the enterprise world, developers say user demand for Android apps is highest, at 83 percent, with demand for Apple iOS trailing closely at 67 percent. Demand for Windows Phone and Windows RT apps place third and fourth at 33 percent and 17 percent, respectively.

“If these guys get asked for a mobile app, though, it’s usually required for all the platforms,” Haney says. “And that has them concerned. The more experience they have with mobile, the more concerned they are.”

Ninety-two percent of Windows developers say they have concerns about developing mobile apps: 57 percent cite the need for new development skills, 56 percent point to the complexity of testing apps on multiple platforms and 54 percent cite the high cost of multiplatform development.

All these concerns are higher, often significantly, among developers who have mobile development experience. For instance, 62 percent of Windows developers with responsibility for mobile say that the high cost for developing apps for multiple mobile platforms is a serious concern.

HTML5 or JavaScript Not the Answer

Scripted or interpreted language solutions like HTML5, JavaScript, Python and others are often seen as a way to develop once and deploy on multiple platforms. But 85 percent of Windows developers say natively compiled mobile apps deliver a better experience for users.

Even though more than half of them consider themselves knowledgeable or expert in HTML5 and JavaScript, 74 percent of those “knowledgeable” or “expert” developers say they find the environment challenging.

“They don’t want to go with HTML5,” Haney says. “They know how complex and limited it is.”

“Windows developers are still one of the largest developer groups out there,” he adds. “There’s something like 1.3 billion Windows devices out there. But these guys don’t necessarily have a path to mobile.” 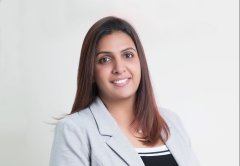 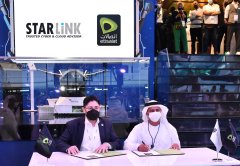 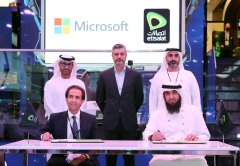 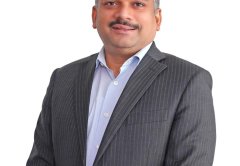