CNME once again honoured the region’s top networking talents from both vendors and end-users at the annual Network World Middle East (NWME) Awards. 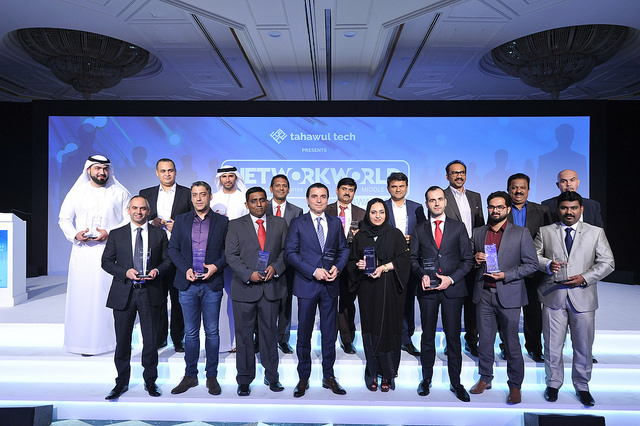 Celebrating its ninth edition, this year’s NWME Awards was held last night at the Habtoor Grand Resort and Spa, Dubai.

Having established itself as the major event that recognises and celebrates networking excellence the event placed the spotlight on organisations who have implemented technology innovations that produced measurable results in enabling the success of their businesses.

This year, the CNME team has enlisted a selection of proven technology experts as its judging panel, who know just what it means to deliver excellence as an end-user.

Kumar Prasoon, CIO of Al Safeer Group, has been a proven regional expert in the retail industry, and has worked to enable the firm’s networks to accommodate a sophisticated applications suite that is helping the firm gain a unique understanding of its customers.

Aliasgar Bohari, director of IT at Zulekha Hospitals, has been tasked with delivering a network that can help to support the needs of patients in life-or-death situations, while Ashith Piriyattiath has consistenty proven himself to be a regional digital leader as IT director at Al Masah Capital.