The international market for IoT device management and application enablement platforms surged to $1.1 billion in 2017, according to a new study by IoT analyst firm Berg Insight. 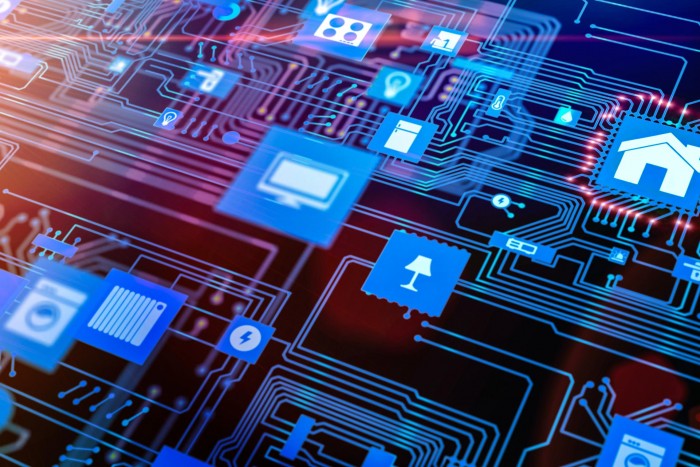 Growing at a compound annual growth rate (CAGR) of 36.2 percent, the total market value is expected to reach US$ 4.9 billion in 2022. IoT platforms provide middleware to connect and manage devices and integrate collected data into various applications and services.

The Internet of Things (IoT) is the network of physical devices, vehicles, home appliances and other items embedded with electronics, software, sensors, actuators, and connectivity which enables these things to connect and exchange data, creating opportunities for more direct integration of the physical world into computer-based systems, resulting in efficiency improvements, economic benefits and reduced human intervention.

The IoT platform market is notably crowded and hosts a multitude of players spanning from small start-ups to major companies in the technology and industrial sectors. These companies have developed offerings that typically have a specific focus on a set of capabilities, often related to their core businesses.

GE and PTC spearheaded the effort of promoting IoT in the industrial sector on a broader scale. While GE has shifted focus to mainly provide solutions rather than its Predix platform alone, PTC has emerged as the leader in the space. Software AG’s Cumulocity IoT business and the wireless IoT module vendor Telit have also built strong positions in the industrial sector. Software AG’s platform has for example been selected by Siemens to complement its IoT operating system MindSphere. Telit holds a strategic partnership with Wind River that leverages Telit’s technology in its Helix Device Cloud.

In 2017–2018, the major cloud infrastructure vendors Amazon, Microsoft and Google continued to invest heavily in their IoT offerings to drive growth in their cloud businesses.

“The involvement of the cloud infrastructure providers will over time lead to commoditisation of some services currently offered by vendors in the IoT platform market and result in further specialisation of IoT platform providers”, said Fredrik Stålbrand, IoT Analyst, Berg Insight. Merger and acquisition activity has risen sharply in recent time and the market has now entered a consolidation phase.

“Some level of fragmentation in the market is expected to remain due to lack of standards, but also due to specific requirements in industries characterised by mission critical applications such as automotive, healthcare and manufacturing, as well as in the critical infrastructure industries”, concluded Mr. Stålbrand.