Russia has launched a civil case against Google, accusing the tech giant of failing to comply with a legal requirement to remove certain entries from its search results, according to the country’s communications watchdog, Reuters reported. 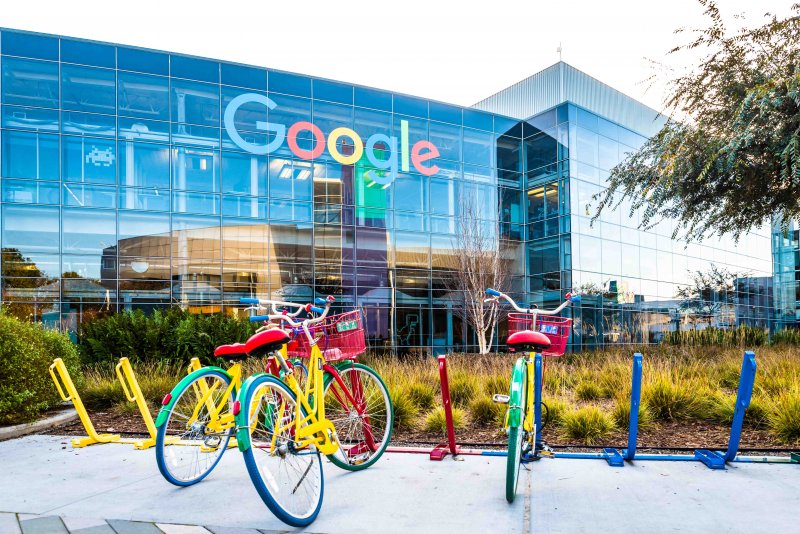 It said Google had not joined a state registry that lists banned websites that Moscow believes contain illegal information and was therefore in breach of the law.

A final decision in the case will be made in December, the watchdog said. Google declined to comment.

Over the past five years, Russia has introduced tougher internet laws that require search engines to delete some search results, messaging services to share encryption keys with security services, and social networks to store Russian users’ personal data on servers within the country, the Reuters report noted.

At the moment, the only tools Russia has to enforce its data rules are fines that typically only come to a few thousand dollars, or blocking the offending online services, which is an option fraught with technical difficulties.

Three sources familiar with the matter told Reuters that Russia planned to impose stiffer fines on technology firms that fail to comply with Russian laws.

The plans for harsher fines are contained in a consultation document prepared by the administration of President Vladimir Putin and sent to industry players for feedback.

The legislation, if it goes ahead, would hit global tech giants such as Facebook and Google, which – if found to have breached rules – could face fines equal to 1 percent of their annual revenue in Russia, according to the sources.