Smart Dubai and IBM has announced the launch of the Dubai Blockchain Platform, the first government-endorsed blockchain platform as-a-service in the United Arab Emirates (UAE).

Delivered through an IBM Cloud environment and built locally in the UAE, the enterprise-ready platform will serve as a stepping stone for organisations in the UAE and globally to transition their blockchain testing and development into full-production. It will also transform and digitise applicable government processes and citizen services. 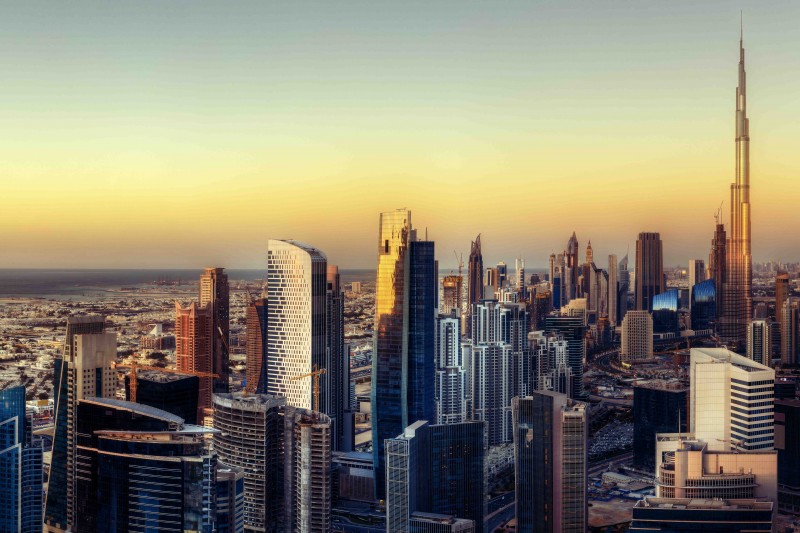 As part of the Dubai Blockchain Strategy, for which IBM is the official Blockchain Strategic Partner, Dubai has seen the launch of various blockchain applications in a number of government entities across different sectors, including roads and transport, energy, healthcare and education.

The platform will conform to the Information Security Regulation (ISR)* standards issued by the Dubai Government. It will also be powered by IBM’s mainframe technology, LinuxONE™, which is capable of running more than 6.2 billion web transactions per day.

The Dubai Pay Blockchain Settlement and Reconciliation System, officially launched on 23rd September, will be one of the first projects to migrate onto the Dubai Blockchain Platform. Through this service, a process that used to take entities approximately 45 days to reconcile and settle payments with other government entities, banks and financial institutions, is now reduced to real time.

Dr. Aisha Bint Butti Bin Bishr, Director General of the Smart Dubai Office (SDO), said, “Dubai has been a pioneer in blockchain technology since its inception, while other major cities around the world were reluctant to embrace it for city-wide implementation. The Dubai Blockchain Strategy set a clear path for the emirate to have the world’s first fully digitised government by 2021. The Dubai Blockchain Platform we are launching today with IBM – who bring a wealth of insight and expertise in the advanced tech industries – drives us forward in our mission and allows us to power all blockchain applications in the city from one united portal.”

Wesam Lootah, CEO of the Smart Dubai Government Establishment (SDG), said, “As Dubai persists on its path to becoming a world leader in the industries of the future, Blockchain technology will occupy an increasingly significant status in Governments’ and organisations’ day-to-day undertakings, as well as in individuals’ everyday lives.”

“Blockchain is steadily moving towards becoming a multibillion market by 2019 and we, at Smart Dubai, have successfully embedded the technology in numerous services, the latest of which was the advanced ‘Dubai Pay Blockchain Settlement and Reconciliation System’, which eliminates friction from financial processes between government entities through automation and minimal human intervention. And with the launch of the Dubai Blockchain Platform today, we will be one step closer to implementing Blockchain-powered services and experiences into citizens’ day-to-day lives,” Lootah concluded.

“In the past few years, technologies such as blockchain have moved up on the agenda in Dubai. Today, proof of concepts are bypassed and organisations are moving into full-scale production,” Amr Refaat, General Manager, IBM Middle East and Pakistan. “Blockchain provides an added layer of trust and transparency among government organisations and businesses and helps make collaboration more efficient. The new IBM Blockchain-based service will enable organisations to keep their data in-country and conduct transactions locally. It also conforms to Dubai Government’s Information Security Regulation standards.”

Through the collaboration with IBM, Smart Dubai aims to run all applicable government transactions on blockchain and make Dubai a global benchmark for city-wide blockchain implementation.