AOC has announced the expansion of product portfolio with the introduction of its brand new E1 series of surveillance monitors targeting the fast-growing regional market for video surveillance. 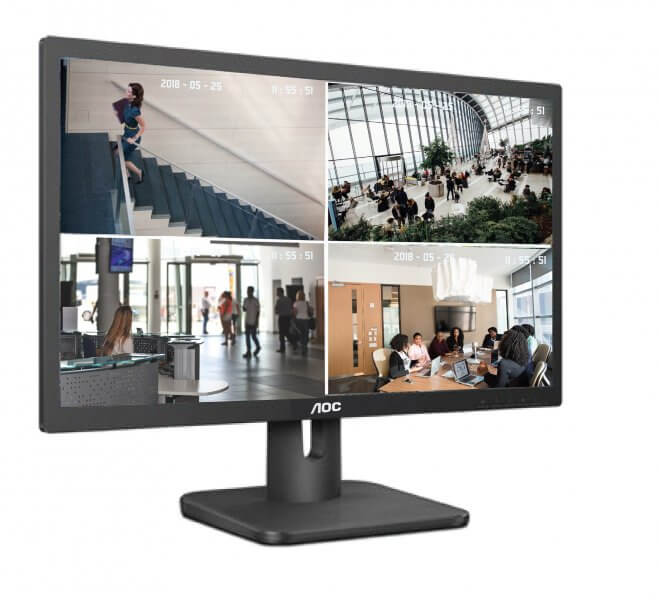 AOC noted that the E1 series is specially designed and built with components TN Panel to last long in harsh conditions and operate reliably for 24 hours a day displaying footage from CCTV camera. The monitor also features protection from overheating and display distortions while working for long hours. The company has also engineered the monitor to consume less energy as against similar size options of monitors in the market. The AOC 18.5inch model consumes only 11w under operation mode as compared to 15w plus for other monitors in the same size segments.

The E1 Series is equipped to split the screen into eight workspaces with Screen+ and also all the models comes with VESA wall mount that enables easy installation on walls or boards for easy view ability required for surveillance purpose.

“We are confident with this E1 series, AOC will be able to set new benchmark in security and surveillance industry in the region. This would also open up new opportunities for our partners to focus on this fast growing surveillance market and boost their business,” said Sameh.