Apple has reportedly demanded $1 billion as an “incentive payment” from Qualcomm Inc in order for the chipmaker to become the supplier of modem chips for iPhones, Qualcomm’s chief executive testified on Friday.

According to a report by Reuters, the payment from Qualcomm to Apple – part of a 2011 deal between Apple and Qualcomm – was meant to ease the technical costs of swapping out the iPhone’s ten-current Infineon chip with Qualcomm’s, CEO Steve Mollenkopf testified at a trial with the US Federal Trade Commission. 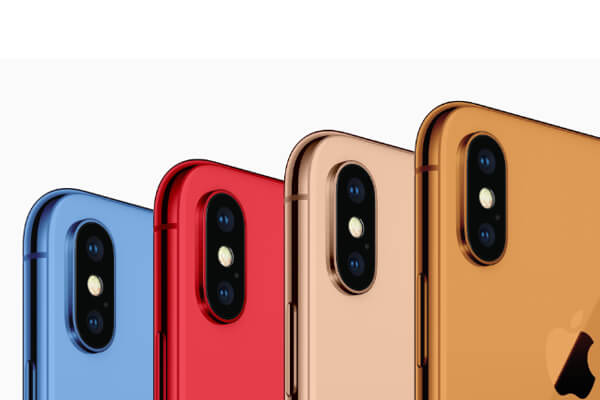 Under the 2011 deal, Qualcomm was named Apple’s sole supplier of modem chips, which help mobile phones connect to wireless data networks, in exchange for which Qualcomm agreed to give Apple a rebate – the exact nature of which has not been disclosed. Apple could choose another supplier but it would lose the rebate, effectively increasing the cost of its chips.

Antitrust regulators have argued the deal with Apple was part of a pattern of anticompetitive conduct by Qualcomm to preserve its dominance in modem chips and exclude players like Intel.

At a federal courthouse in San Jose, California, Mollenkopf testified that Apple demanded the $1 billion without any assurance of how many chips it would buy, which pushed the chip supplier to pursue an exclusivity arrangement in order to ensure it sold enough chips to recover the payment.

Qualcomm was not aiming to block rivals like Intel, he said.

Earlier in the day, Apple supply chain executive Tony Blevins testified that it was Apple’s practice to pursue at least two suppliers and as many as six for each of the more than 1,000 components in the iPhone, Reuters reported.

The company stopped trying to place an Intel modem chip in the iPad Mini 2 because losing the rebates on Qualcomm’s chips would have made the overall cost too high, he said.

“They made it very unattractive for us to use another chip supplier,” Blevins said of the rebates. “These rebates were very, very large.”