The decision by US President Donald Trump to ease draconian sanctions on Chinese telecommunications vendor Huawei, has drawn sharp criticism from both sides of the aisle in the US House of Representatives. 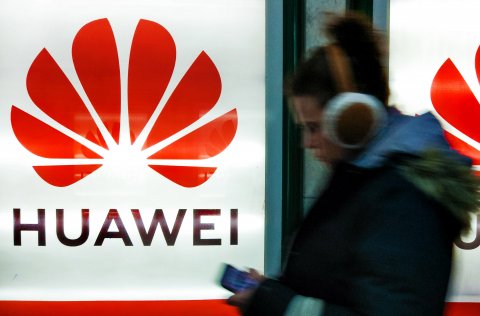 Huawei has been labelled a severe threat to national security by US intelligence agencies, and the Trump administration subsequently issued an executive order, which prohibited American companies from buying or selling equipment to the Chinese ICT behemoth.

However, following a series of intense trade negotiations between Washington and Beijing, Trump’s stance has now cooled towards Huawei, and he is expected to withdraw the sanctions initially imposed when he signed the executive order.

The reprieve has come as a huge relief to Huawei, and many US technology leaders, but it has drawn sharp bipartisan criticism from a number of prominent US Senators and lawmakers.

Republican and Democratic members of congress have blasted President Trump for reversing his decision on Huawei, in his efforts to get a better trade deal for the United States.

Republican Senator Marc Rubio, has warned that if the sanctions are removed on Huawei, then they will fight it in the US House of Congress.

Rubio tweeted, “If President Trump has in fact bargained away the recent restrictions on Huawei, then we will have to get those restrictions put back in place through legislation. And it will pass with a large veto proof majority.”

His sentiments were echoed by Democratic stalwart Chuck Schumer who said that the move would dramatically undercut US ability to change China’s ‘unfair trade practices’.