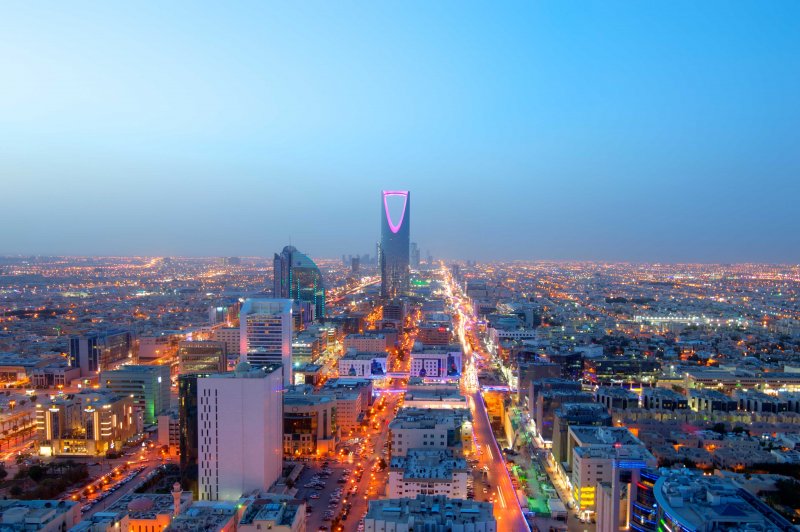 According to local media reports, the app was launched at a special ceremony which marked another major milestone toward achieving the Court of Grievances’ modernization targets set out in its 2020 strategic plan.

Dr. Khalid bin Mohammed Al-Yousef, president of the Saudi Court of Grievances, on Tuesday revealed details of the range of electronic services now available to the public.

Saudi authorities have noted that the main objectives of the program was to transform the delivery of data services. About 60 percent of the Court of Grievances’ operations had now gone electronic, according to the government entity.

Users of the new service, available through app stores on iOS and Android, will be able to access judicial information through multiple platforms.