As one of the biggest names in fitness trackers, Fitbit is an easy pick for recording your daily steps or sleep patterns. Selecting the best Fitbit model for your needs, however, isn’t quite as simple.

The different Fitbit trackers have a lot of overlap in features, and so it’s not straightforward which one is the “best.” Moving up the scale in price doesn’t necessarily mean you get all the features of the cheaper trackers plus additional ones.

That’s where we come in. We’ve boiled down the options into three simple picks that should match most people’s activity levels and styles. 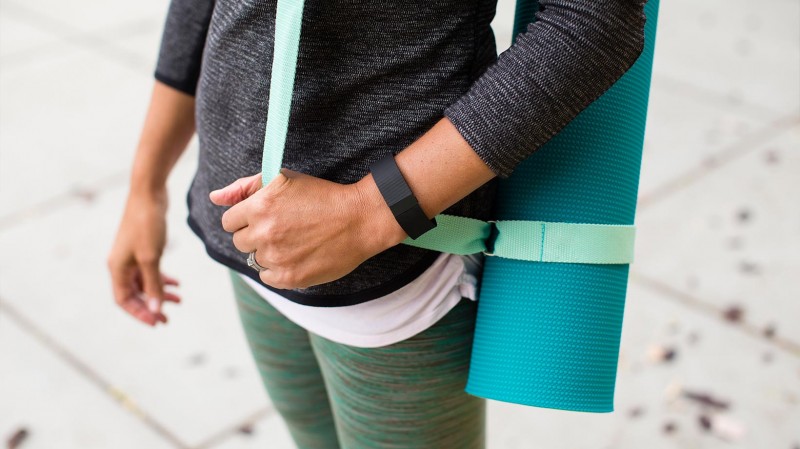 Most people who want a fitness tracker are best matched with a general, all-purpose device that records steps, sleep, and heart rate. The Fitbit Charge 2 does all that well, and offers more on top of it: In addition to basic step tracking, continuous heart-rate monitoring, and sleep tracking, you also get automatic exercise tracking, silent alarms, and reminders to exercise and to practice mindful breathing.

The Charge 2 also offers a sizable OLED display that offers quite a bit of info at a glance. You can tap the display to toggle between step count, mileage, and calories burned. It also shows call, text, and calendar notifications. On average, you can expect 5 days of battery life with normal use.

Two features the Charge 2 lacks are built-in GPS and being swim-proof, so dedicated runners and swimmers may need to choose a different tracker. (The Charge 2 does connect to your phone’s GPS if you bring both devices for a run, though.) It’s also somewhat bulky on smaller wrists, but you can at least dress it up by swapping the default sports band for more stylish options.

Even with those shortcomings, the Charge 2 is great for those who want more data about their daily activities. 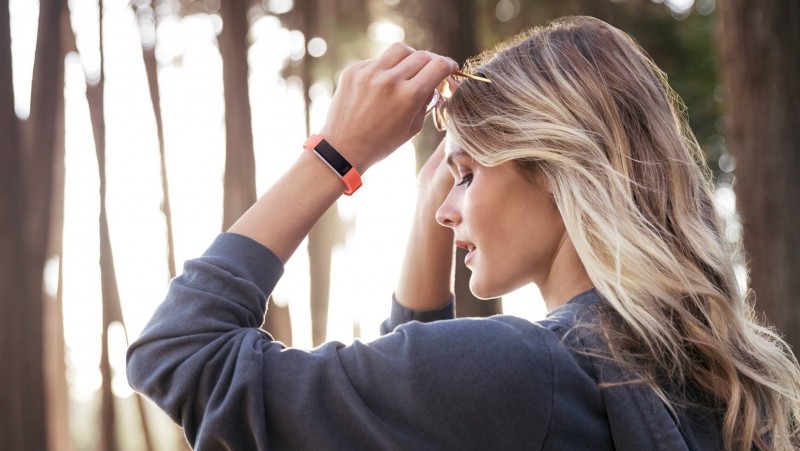 The Fitbit Alta HR is all but equal to the Fitbit Charge 2, both in feature set and price. Its main distinguishing feature is how slender it is—arguably, it’s more stylish than the Charge 2.

In this compact form, you get basic step tracking; continuous heart rate-monitoring; workout tracking; notifications for calls, texts, and calendar alerts; automatic exercise tracking; sleep analysis; reminders to exercise; and a small boost to battery life over the Charge 2 (7 days instead of 5 days). It does, however, lack the Charge 2’s reminders to practice mindful breathing.

Like the Charge 2, the Alta HR also doesn’t have dedicated GPS and it isn’t swim-proof. Still, its longer battery life gives it something to counter the Charge 2’s larger display, and its heart-rate tracking gives it a boost over the standard Alta.

Best Fitbit if you wear a watch: Fitbit Flex 2 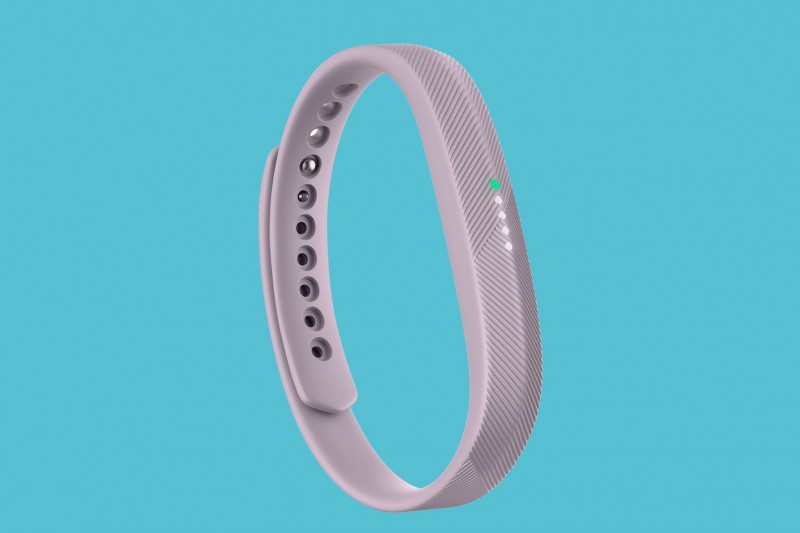 If you’ve already invested in a watch, replacing it with a fitness tracker isn’t an option. The Fitbit Flex 2 is small enough that it can be worn unobtrusively next to a watch or on the opposite arm, as a pendant or a bracelet, or clipped to clothing if you buy a third-party case.

Its feature set covers the basics: step tracking, call and text notifications, automatic exercise tracking, sleep analysis, and reminders to exercise. And while it lacks the more informative display of its Charge 2 and Alta HR siblings, the Flex 2 is water resistant and offers swim tracking.

If you’re looking for a full-featured watch replacement, the Fitbit Ionic will be a better solution (and keep scrolling for more info on the Ionic). For those looking for an unobtrusive and cheaper entry into the Fitbit world, the Flex 2 is it. 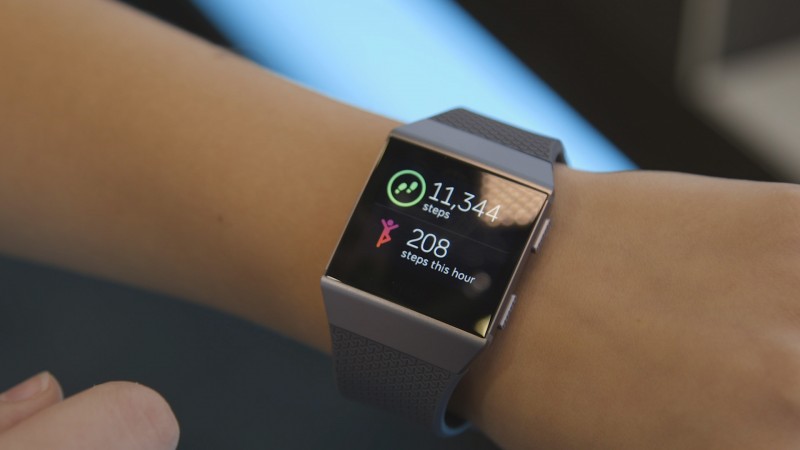 The Fitbit Ionic is the fitness tracker for those who want it all. As you’d expect, the Ionic offers step, sleep, heart-rate, swim, and automatic exercise tracking; reminders to exercise; and notifications for calls, texts, and calendar alerts.

But this fitness tracker also has features you’d expect from a smartwatch: a big color display, the ability to store and play 300+ songs on the device, Pandora support, contactless payments, real-time stats for a handful of activities, and push notifications from apps. It even offers personal coaching for workouts directly on the watch.

All of that functionality comes at a cost—the Ionic has a price tag that puts it in the same range as the Apple Watch and Android Wear watches. However, this fitness tracker has an advantage over smartwatches: its battery life. The Ionic will keep chugging along for up to 4 days, while most smartwatches last an average of a day.

To sum up, if your focus is more on having the best fitness tracker that can also support a handful of smartwatch-like functions, then the Ionic is the device for you.