A coalition between Chancellor Angela Merkel’s conservatives and the Social Democrats (SPD) has recently proposed a legislation that would give German citizens the legal right to fast internet connections. 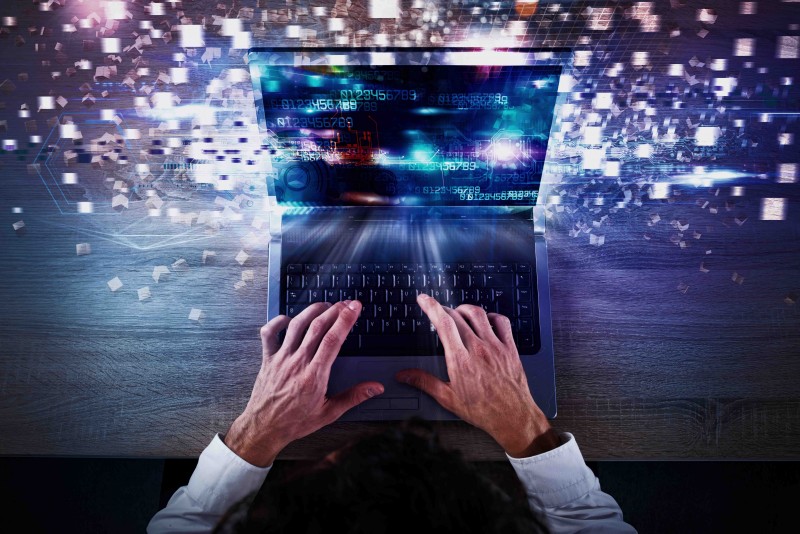 The SPD and conservatives have agreed that if they take power together, they want to ensure that all regions have access to high-speed internet by 2025.

According to a Reuters report, Helge Braun, designated chancellery chief under the planned coalition, said in an interview with mass-selling Bild newspaper that a ‘grand coalition’ would create the legal framework for people to have a right to fast Internet.

“Fast internet is just as important as the supply of gas, water and electricity and that’s why this issue is a top priority for the chancellor,” Helge was quoted as saying.

“There will be a legal entitlement to fast internet in future,” he said, adding that he expected the federal government and industry to spend at least 100 billion euros on expanding broadband by 2025.

Germany ranks 28th out of 32 countries in the Organisation for Economic Cooperation and Development’s league table of access to fast internet.

The SPD’s members still have the chance to veto the ‘grand coalition’ deal and the result of a ballot of the SPD’s roughly 464,000 members is due on Sunday.