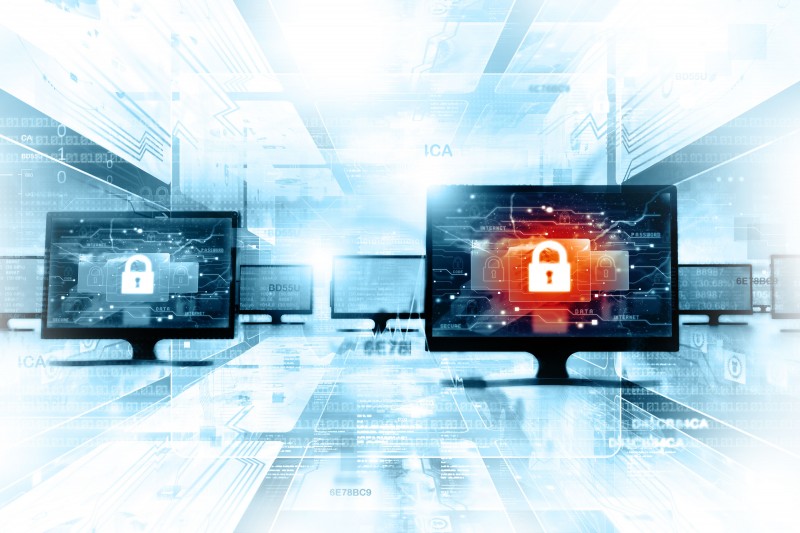 The figures come from a recent study by Sophos, a global firm focused on network and endpoint security, titled The Dirty Secrets of Network Firewalls.

The lack of visibility creates significant security challenges for today’s businesses and impacts effective network management. The survey polled more than 2,700 IT decision makers from mid-sized businesses in 10 countries including the US, Canada, Mexico, France, Germany, UK, Australia, Japan, India, and South Africa.

Considering the debilitating impact cyber-attacks can have on a business, it’s unsurprising that 84 percent of respondents agree that a lack of application visibility is a serious security concern. Without the ability to identify what’s running on their network, IT managers are blind to ransomware, unknown malware, data breaches and other advanced threats, as well as potentially malicious applications and rogue users. Network firewalls with signature-based detection are unable to provide adequate visibility into application traffic due to a variety of factors such as the increasing use of encryption, browser emulation, and advanced evasion techniques.

“If you can’t see everything on your network, you can’t ever be confident that your organisation is protected from threats. IT professionals have been ‘flying blind’ for too long and cybercriminals take advantage of this,” said Dan Schiappa, senior vice president and general manager of products at Sophos. “With governments worldwide introducing stiffer penalties for data breach and loss, knowing who and what is on your network is becoming increasingly important. This dirty secret can’t be ignored any longer.”

“A single network breach often leads to the compromise of multiple computers, so the faster you can stop the infection from spreading the more you limit the damage and time needed to clean it up,” said Schiappa. “Companies are looking for the kind of next-generation, integrated network and endpoint protection that can stop advanced threats and prevent an isolated incident from turning into a widespread outbreak. Sophisticated exploits such as MimiKatz and EternalBlue reminded everyone that network protection is critical to endpoint security and vice versa. Only direct intelligence sharing between these two can reveal the true nature of who and what is operating on your network.”

The Dirty Secrets of Network Firewalls survey results are available in a PDF report.