The Roads and Transport Authority (RTA) will use 3D printing technology to implement projects such as a pedestrian bridge, Hatta Gates, bus stop, and marine transport station, according to Khaleej Times.

According to a Press statement issued by the authority, the move is intended to enhance the ‘Smart City’ initiative of the Dubai government. 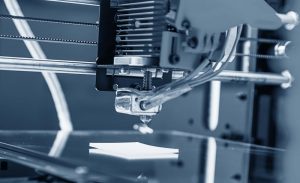 “3D printing technology is advancing at a rapid pace across the world and the RTA is strongly inclined to be a forerunner in this generation of technology. It seeks to optimally utilise the technology by applying the world’s best practices of public transport industry and associated infrastructure,” added Hasan, who is also the chair of the Dubai 3D printing strategy implementation committee at the RTA.