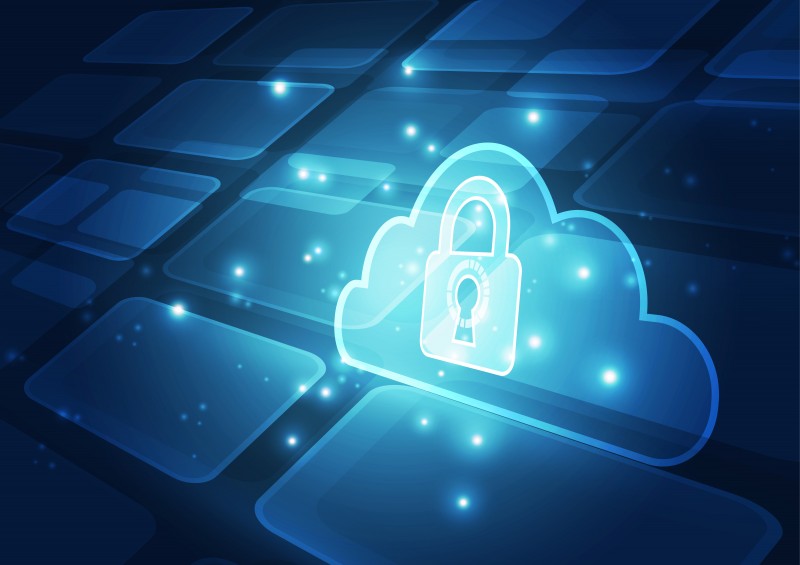 A recent study commissioned by F5 Networks, and conducted by research agency Think Positive, revealed that the biggest cloud concern for GCC businesses is data security (78% of all respondents). Saudi Arabia is particularly wary (92%), closely tailed by Bahrain (83%), the UAE (80%) and Qatar (70%).

Other major concerns include consistency of policy (44%) and data integrity (31%). Finding the right staff to manage the technology is also a burning issue, with 83% of decision-makers citing it as a key challenge. The countries with the biggest perceived skill-gap are Saudi Arabia (89%), Oman (89%) and Qatar (87%).

As per the study’s findings, C-level executives and business leaders in the GCC and Egypt overwhelmingly agree on cloud computing’s positive and transformative impact.

The results are the most up-to-date gauge on current regional attitudes to the cloud, drawing on the views of 250 C-level executives and business owners from Saudi Arabia, the United Arab Emirates, Kuwait, Bahrain, Qatar, Oman and Egypt.

“This new study shows that, while the region still has plenty of room to ramp up cloud deployment projects, the overall recognition of the technology’s possibilities is at an all-time high. Decision-makers in the region see the cloud as a business priority. Firms that continually innovate and build a sustainable cloud strategy will increasingly stand out from their competitors, meet intensifying compliance targets, and be better able to substantively contribute to major government-backed transformation projects.”

Although the GCC is relatively early in its multi-cloud embrace compared to mature markets, such as the USA and parts of EMEA, there is widespread and enthusiastic receptivity for the technology’s potential.

Almost all GCC businesses (99%) believe the cloud can have a positive impact on market share and help to displace competitors. 90% also stated that it can improve brand perception, and 89% praised its capacity to improve innovation. A clear consensus was also reached on the cloud’s potential to enhance the overall customer experience (90%).

Cloud computing’s most commonly cited benefits included greater business efficiency (64% of surveyed businesses), followed by cost savings (52%), operational flexibility (48%) and time-to-market (46%). As many as 35% estimate that cloud migration unlocks business growth of between 25-50%. 25% predict it drives 51-75% growth, and 18% went as far as 76-99%.

Almost half of respondents currently use one cloud provider (45%) but, as awareness and enthusiasm levels rise, multi-cloud realities are fast entering the picture. 20% currently use 2-6 providers and 3% use 7-10. Google is the most commonly used vendor (43%), followed by Microsoft (25%). 23% of respondents use other global providers but were not specific.