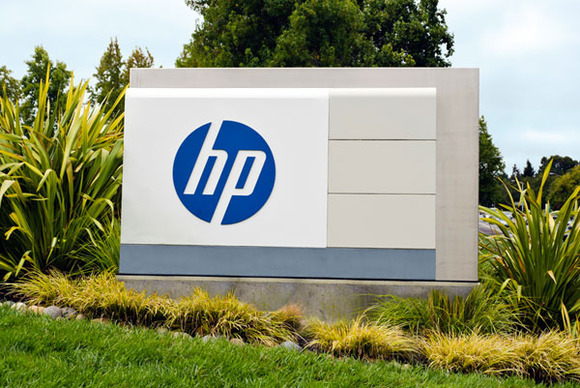 Hewlett-Packard has recently sold a majority stake in its China server and storage business to Tsinghua Holdings as they launch a joint venture they expect will boost sales of HP enterprise hardware products in the country.

The transaction comes ahead of HP’s plan to split its enterprise and PC and printing business into separate companies, which is expected to happen by the end of the year. Hewlett-Packard Enterprise will sell software and enterprise hardware, while HP Inc. will sell printers, PCs, mobile devices, monitors and accessories.

A motivation behind HP’s decision to partner with Tsinghua Holdings could be the increasingly challenging relationship between the Chinese and US governments, which has resulted in China casting “vague aspersions and not so vague restrictions on US IT vendors,” said Charles King, principal analyst at Pund-IT.

“In that light, the deal qualifies as an ‘if you can’t beat them, join them’ strategy that HP hopes will allow it to prosper despite continuing or rising geopolitical tensions,” King said.

The deal will generate a significant chunk of profits that will provide HP an advantage for making future acquisitions or retiring debt, King said.

By partnering with Tsinghua – which is affiliated with Tsinghua University in Beijing – HP also hopes to increase enterprise product sales in China. HP said it hopes H3C will become a market leader in servers, storage and networking products specifically designed for China.

US server makers have found it hard to grow in China, with buyers preferring to buy enterprise hardware and equipment from local companies. Previous, accusations of US spying have made Chinese buyers wary of purchasing equipment from US companies.

HP’s global server sales grew by just 1.6 percent to USD 3.9 billion during last year’s fourth quarter, according to IDC. That was in sharp contrast to fourth-ranked Lenovo, whose server revenue jumped by 748.3 percent, partly due to the addition of IBM’s x86 server business last year. Smaller ODM (original design manufacturer) vendors in China and Taiwan that make bare-bone servers and sell directly to customers in China saw their revenue grow as a group by 31.4 percent.

The transaction is expected to close by the end of the year, subject to shareholder vote, and regulatory approvals and conditions.

HP did not immediately respond to request for comment on how the partnership with Tsinghua would affect enterprise hardware offerings in other countries, or how it would affect a current partnership with Foxconn to make low-cost Cloudline servers. HP will likely provide more details on the transaction during its second-quarter earnings call on Thursday.