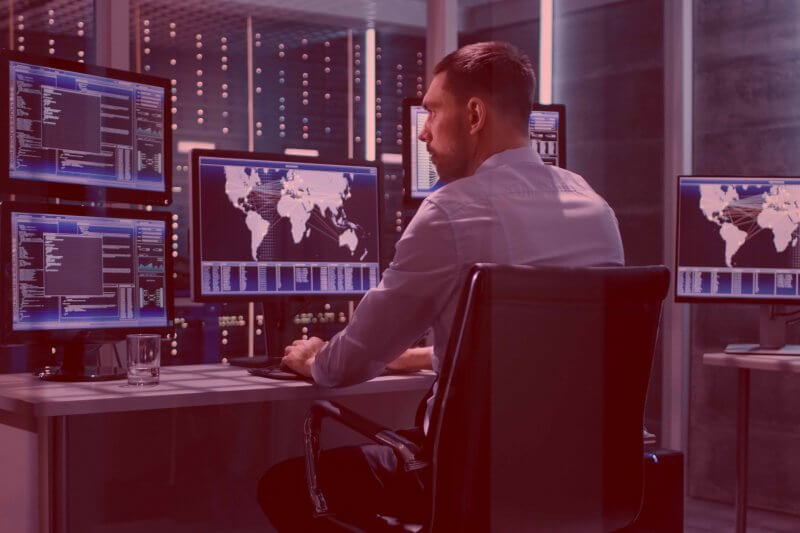 The report, conducted by Ponemon Institute and sponsored by IBM Resilient, highlighted that companies who can respond quickly and efficiently to contain a cyber-attack within 30 days save over $1 million on the total cost of a data breach on average, shortfalls in proper cybersecurity incident response planning have remained consistent over the past four years of the study.

Of the organisations that do have a plan in place, almost half (49 percent) do not test their plans regularly, leaving them less prepared to effectively manage the complex processes and coordination that must take place in the wake of an attack.

“Responding to a cybersecurity incident in a planned and coordinated manner can be complicated and requires specialised expertise. Therefore, having a cyber security plan in place is no longer an option,” said Dr. Tamer Aboualy, partner, IBM Security Services, Middle East and Africa. “Cybersecurity attacks can be damaging financially and to the reputation of a businesses. Therefore, it is important that organisations deploy a cybersecurity incident response plan as it increases the likelihood of preventing incidents and reduces the time to detect, contain and respond to an attack.”

The survey revealed that automation is still emerging as a cybersecurity response. Automation refers to enabling security technologies that augment or replace human intervention in the identification and containment of cyber exploits or breaches. These technologies depend upon artificial intelligence, machine learning, analytics and orchestration. When asked if their organisation leveraged automation, only 19 percent of the respondents said they were significant users. 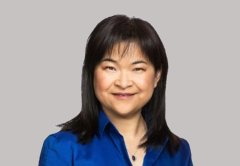