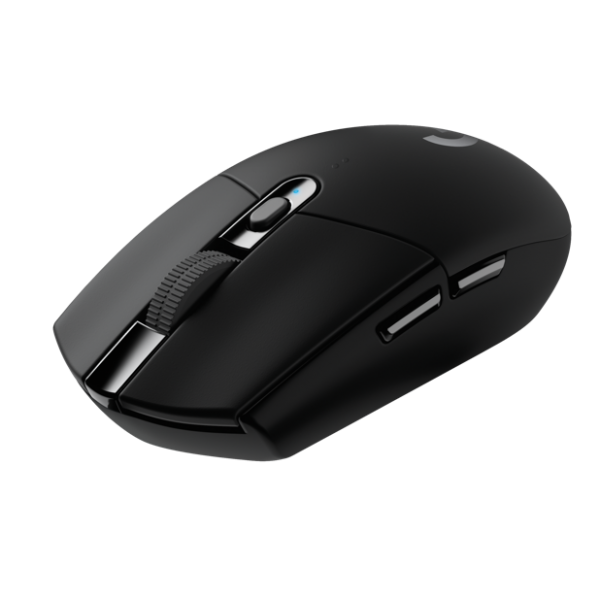 The Logitech G305 uses Logitech G’s exclusive Lightspeed wireless technology for a gaming experience that’s faster than most wired mice, as well as Logitech G’s revolutionary HERO sensor, capable of achieving next generation performance at 10 times the power efficiency of the previous generation of mice. With the Logitech G305, there is no reason to game with a leash.

“For years, we have been committed to delivering wireless performance that was faster than our competitor’s wired offerings,” said Ujesh Desai, vice president and general manager of Logitech Gaming.

“Through our work Wireless has advanced to the point where esports pros are trusting our innovative technology and winning with our wireless mice. With the G305 we wanted to bring the same top-of-the-line technology to everyone. G305 features our HERO sensor and Lightspeed wireless — all for AED 220. There’s never been a better time to go wireless.”

With the Logitech G305, you can play at peak performance with the industry-leading HERO sensor. This sensor is incredibly power efficient, and provides exceptional responsiveness and accuracy, 400 IPS precision and sensitivity up to 12,000 DPI, with no acceleration or smoothing. Plus, with the ultra-fast Lightspeed wireless technology included in the Logitech G305, you get a faster-than-wired gaming experience with a 1ms report rate, end-to-end optimized wireless connection, and incredible responsiveness and reliability for competition-level performance.

The device offers 250 hours of continuous gameplay at a 1ms report rate in Performance mode on just one AA battery. Switch to Endurance mode with a 8ms report rate using Logitech Gaming Software (LGS) to extend battery life to up to nine months on a single AA battery.

The Logitech G305 Lightspeed Wireless Gaming Mouse is expected to be available at global retailers in June 2018 for a suggested retail price of AED 220.