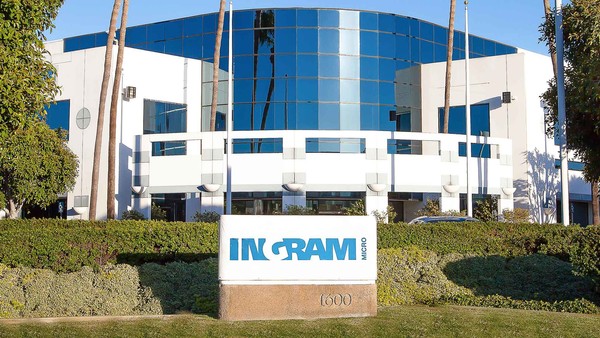 Ingram Micro has denied a report by financial analyst firm Raymond James, which indicated that the distributor’s parent company HNA Group and Tianhai investment paused trading because of its potential sale to US-based firm Synnex.

According to a report by CRN, an Ingram Micro spokesperson confirmed that the trading halt in Tianhai Investment shares was not related to any plan to sell the firm.

“Ingram Micro is a major strategic investment for HNA Group and a cornerstone in Tianhai Investment’s development and technology transformation,” said the spokesperson.

According to a Reuters report, the statement by Tianjin Tianhai Investment to the Shanghai Stock Exchange, said, “Ingram Micro’s operating income in the third quarter grew 10.79 percent year-on-year and net profits rose 6.14 percent over the same period.”

Tianjin Tianhai acquired Ingram Micro in 2016 for about $6 billion.

The statement was released post senior research associate Adam Tindle’s report that came out a day ago. He revealed that the firm’s shares were suspended due to an upcoming “major announcement”.

He wrote, “While [a deal for Ingram Micro] this could take place in a re-IPO [initial public offering] of IM [Ingram Micro], we have seen major consolidation across our distributors and ponder the possibility of one of our distributors buying Ingram. We think Synnex makes the most sense.”

Tindle had said that considering the consolidation that is taking place in the distribution business, it would make “most sense” for California-based Synnex to sell its Concentrix BPO subsidiary business and purchase Ingram Micro.

According to media reports, Ramond James’ Tindle and Synnex were unavailable for immediate comment.