Meem, a digital banking arm of Gulf International Bank (GIB), has been launched in the Kingdom.

Rasheed Al Maraj, the Governor of the Central Bank of Bahrain, attended the technology driven launch event as the guest of honour in the meem store at The Avenues, Bahrain. 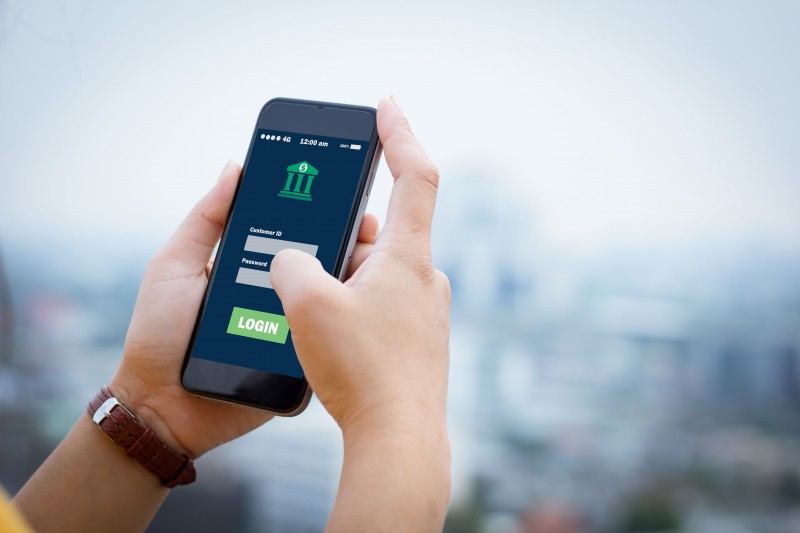 During his keynote speech at the event, he said, “We are pleased to see meem digital banking begin its operations in Bahrain. The launch underlines the Central Bank of Bahrain’s ongoing commitment and success in attracting FinTech specialists to the Kingdom and strengthening the country’s FinTech ecosystem.”

The Minister of Oil, Shaikh Mohammed bin Khalifa bin Ahmed Al Khalifa, along with other dignitaries also attended the event.

The bank offers a 24/7/365 service model on its innovative mobile app and web banking portal allowing customers to open and manage their accounts, conducting everyday transactions through its online channel, supported by services such as video contact centre, e-mail, web chat and social media.

GIB Group CEO Abdulaziz Al-Helaissi said, “We aim to continue staying at the forefront of digital banking in the region by delivering innovative solutions to support the needs of our customers.”

meem’s Bahrain inauguration is a significant milestone for GIB as it paves the way for further expansion across the GCC. GIB initially launched meem digital banking in the Kingdom of Saudi Arabia in 2015.

GIB Group Chief Operating Officer and KSA Country Head, Mushari AlOtaibi said, “meem is a digital banking service committed to providing all banking services efficiently and according to the highest level of reliability and security.”

Over time, customers in meem Bahrain and meem Saudi Arabia will benefit from the services offered in both countries where they can transact and operate their accounts in a unified banking channel, according to GIB.

Bahrain customers may open a One Pack account; which combines the benefits of both current and saving accounts. The account comes with a debit card capable of linking to multiple foreign currency accounts. Other products such as online Murabaha term deposits, credit cards, and personal finance will be added in due course.