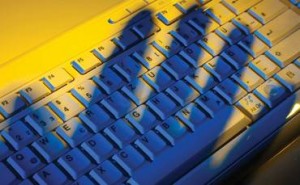 The amount of cyber-criminal activity associated with the Zeus family of financial Trojan programs has increased during the past few months, according to security researchers from anti-virus vendor Trend Micro.

“The notorious info-stealing ZeuS/ZBOT variants are re-emerging with a vengeance, with increased activity and a different version of the malware seen this year,” the Trend Micro researchers said Thursday in a blog post.

Zeus, also known as Zbot, is one of the oldest families of financial malware that is still active today. Its main use is online banking fraud, but it can also steal various types of log-in credentials and personal information.

Zeus is no longer actively developed by its original creator. However, its source code was leaked on the Internet in 2011 which resulted in customised versions being created, including Zeus-based Trojan programs like Citadel and GameOver.

The number of Zeus malware variants surged during the beginning of February this year and continued to rise over the following months reaching a peak during the middle of May, the Trend Micro researchers said.

“ZBOT malware of this generation are found to be mostly either Citadel or GameOver variants,” they said.

Researchers from anti-virus vendor Bitdefender also saw increased activity from malware targeting financial operations this year, said Bogdan Botezatu, a senior e-threat analyst at Bitdefender, on Friday via email. “It’s not a massive spike, but rather organic growth for a highly prolific family of malware.”

Traditionally, April and May are months when cyber-criminal gangs using Zeus are most active, Botezatu said. “Mid-April marks the end of the tax season in the United States, and this year we saw a huge amount of tax return and invoice spam bundling Zeus or Citadel.”

Botezatu also confirmed the spike in Zeus activity that Trend Micro reported for this month. “In mid-May we saw a surge in spam messages bundling Zeus, allegedly coming from a number of banks and presented like they were banking statements,” he said.

This trend is expected to continue in June, when spammers usually use hotel and flight booking pretexts to trick victims into opening malicious attachments and infect their computers with financial malware, Botezatu said. 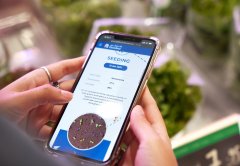 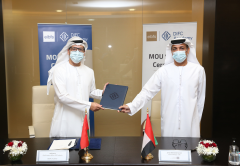 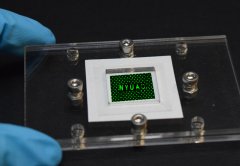 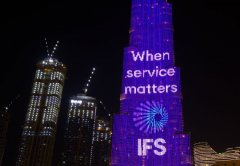 IFS refreshes its brand ahead of milestone launch