Nearly two-thirds of GCC banking customers would be prepared to move to a digital only bank, according to latest findings from EY. 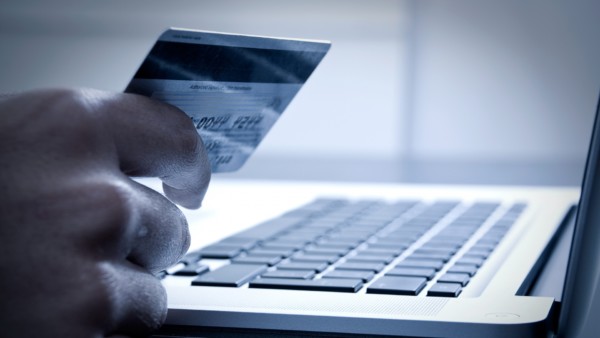 “According to our findings, 64 percent of GCC banking customers would feel comfortable switching to a digital only bank, and 75 percent would be willing to switch banks for a better digital (mobile and online) experience,” he said.

He went on to add that as a result of this, in addition to the rise of fintech startups appearing in the region, EY predicts that 50 percent of retail banking profits in the GCC could be at risk.

But it seems that banks are listening, and have woken up to the realisation of the fact that digital is the need of the hour in the last 12 months.

“We’re now seeing a huge transition in the focus of partnerships between fintechs and banks,” said Skopal. “Previously, banks utilised fintech capabilities to enhance the on boarding process of customers, but we’re now seeing this move much more into the end to end experience – including the adoption of video and chatbot technologies, giving customers the essential capabilities to enable them access to services through mobile means rather than the branch.”

Encouraging a healthy and vibrant fintech ecosystem in the GCC is vital to enhancing these partnerships further, he added, and offered his own take on the key enablers to make this possible.

“It’s crucial that SMEs and startups are given access to capital if this is ecosystem is to be a success, as they need the capacity to test their solutions – and at times, fail – if they are to learn,” he said. “As things stand, only 95 percent of SMEs have access to sufficient capital.”