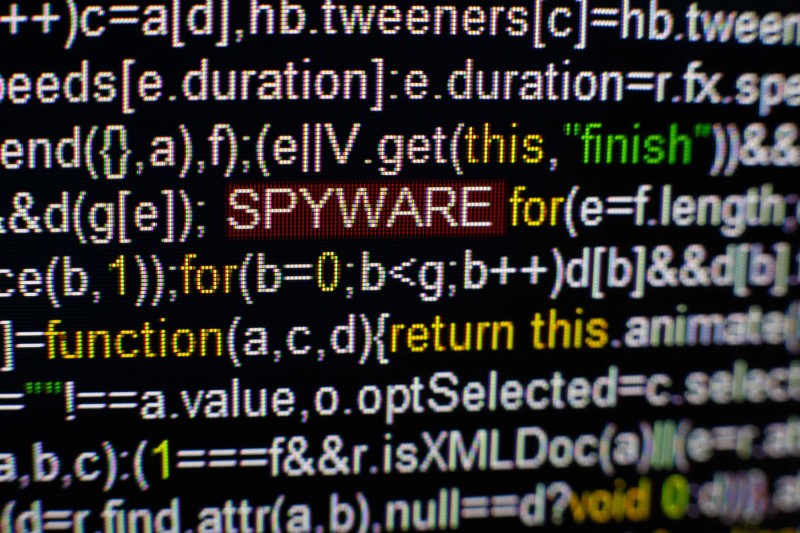 The exploit, according to the cybersecurity firm, is delivered through a Microsoft Word document and deploys the FinSpy commercial malware. Kaspersky Lab has reported the vulnerability to Adobe, which has issued an advisory.

According to Kaspersky Lab researchers, the zero day, CVE-2017-11292, has been spotted in a live attack, and they advise businesses and government organisations to install the update from Adobe immediately.

The researchers believe that the group behind the attack was also responsible for CVE-2017-8759, another zero day, reported in September – and they are confident that the threat actor involved is BlackOasis, which Kaspersky Lab’s Global Research and Analysis Team began tracking in 2016.

Analysis reveals that, upon successful exploitation of the vulnerability, the FinSpy malware (also known as FinFisher) is installed on the target computer. FinSpy is a commercial malware, typically sold to nation states and law enforcement agencies to conduct surveillance. In the past, use of the malware was mostly domestic, with law enforcement agencies deploying it for surveillance on local targets. BlackOasis is a significant exception to this – using it against wide range of targets across the world. This appears to suggest that FinSpy is now fuelling global intelligence operations, with one country using it against another. Companies developing surveillance software such as FinSpy make this arms race possible.

“The attack using the recently discovered zero-day exploit is the third time this year we have seen FinSpy distribution through exploits to zero-day vulnerabilities. Previously, actors deploying this malware abused critical issues in Microsoft Word and Adobe products. We believe the number of attacks relying on FinSpy software, supported by zero day exploits such as the one described here, will continue to grow,” said Anton Ivanov, the Lead Malware Analyst at Kaspersky Lab.

The malware used in the attack is the most recent version of FinSpy, equipped with multiple anti-analysis techniques to make forensic analysis more difficult.

After installation, the malware establishes a foothold on the attacked computer and connects to its command and control servers located in Switzerland, Bulgaria and the Netherlands, to await further instructions and exfiltrate data.

Based on Kaspersky Lab’s assessment, the interests of BlackOasis span a whole gamut of figures involved in Middle Eastern politics, including prominent figures in the United Nations, opposition bloggers and activists, as well as regional news correspondents. They also appear to have an interest in verticals of particular relevance to the region. During 2016, the company’s researchers observed a heavy interest in Angola, exemplified by lure documents indicating targets with suspected ties to oil, money laundering and other activities. There is also an interest in international activists and think tanks.

Kaspersky Lab experts advise organisations to take the following action to protect their systems and data against this threat:

Use Kaspersky Lab’s Threat Intelligence that tracks cyberattacks, incident or threats and provides customers with up-to-date relevant information that they are unaware of.