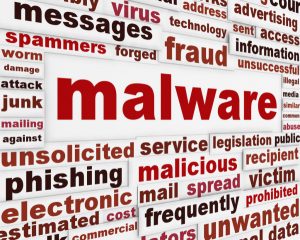 has announced earlier that a total of 615 cyberattacks against government, semi-government and private sector entities in the UAE were stymied during the first ten months of the year.

The TRA has called upon all users, including individuals and establishments, to exercise maximum caution while dealing with PDF files sent from anonymous sources, citing official figures by McAfee that PDF malware accounted for a significant portion of cyberattacks launched over the past few years.

TRA has been launching awareness campaigns, including lectures, seminars and workshops to promote cyber safety and best practices in this field, calling upon all departments to have backup databases independent of the internet.