ICT analysts are predicting that Huawei will be largely unaffected by Facebook’s decision to suspend app preinstalls on the Chinese vendor’s smartphones.

The comments were made by Prabhu Ram, Head of Industry Intelligence Group (IIG), CyberMedia Research (CMR) following the announcement by the social networking behemoth.

Huawei is currently embroiled in a bitter trade dispute with the United States, and has been banned from the US market. 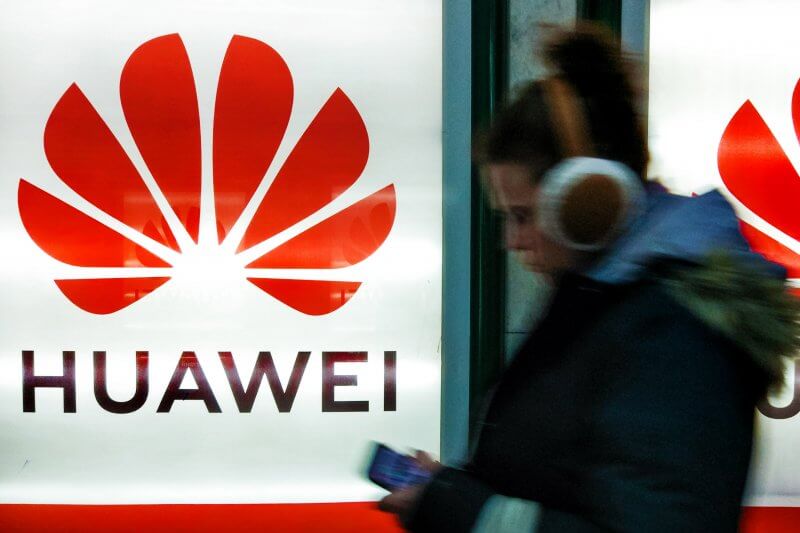 In addition to this, the executive order signed by US President Donald Trump also prohibits any American-based companies from buying or selling equipment or components from Huawei.

However, news that Facebook has become the latest major tech player to comply with the sanctions of the executive order issued by the Trump administration, has been downplayed by tech experts.

The move by Facebook will ensure that all of its apps, such as Instagram and WhatsApp, will not come preinstalled on future Huawei smartphone devices.

Ram is adamant that unlike other decisions taken by US tech leaders, the Facebook decision will not hurt Huawei at all.

Ram said, “Unlike Google, Facebook has taken a different approach to the US export ban. Facebook is suspending app preinstalls on Huawei smartphones out of the box. Unlike prior decisions by others, the Facebook decision does not have serious, or worrying implications, either for Huawei or its consumers. Consumers can still install apps via the Google Play Store.”

The analysis offered by Ram was backed up by Faisal Kawoosa, Chief Analyst at market research firm techARC, who said the decision by Facebook will have zero impact, and will go largely unnoticed.

He said, “In most of the cases, even if such apps are preloaded, they still connect to Play Store to fetch the latest build, as there is a lag between app being burnt pre-shipping and the date when a user starts using them.”

Google has expressed concern that the impact of the sanctions against Huawei could work against them, and is fearful the ban could be bad for its technology business.

The export ban is likely to create a competitor to the US-made Operating Systems (OS), which would inevitably hurt Google’s mammoth Android monopoly.

Notably, Google announced last month it wanted to work with Huawei over the next 90 days, shortly after the trade restrictions were temporarily eased on the world’s second-largest smartphone manufacturer.

“Assuming that US and China are able to accomplish a level-playing field and trade understanding, including on Huawei, before the 90-day reprieve expires later this year, Huawei’s future will be bright. But if there is no US-China deal, it would mean that Huawei would have to continue full steam ahead on life beyond US tech,” Ram noted.

Huawei is intensively testing its own operating system, to be named “HongMeng OS” for China market or “Oak OS” for overseas market, which is likely to be launched in August or September, China’s Global Times newspaper said on Friday, citing unnamed sources.

“Imagine, a new OS, and a new apps ecosystem. Gaining consumer acceptance in global markets. If, unlike ZTE, Huawei does not fail and fold, and is able to rebuild itself, it will signal that major American tech companies will lose out on the second largest handset maker’s smartphone base globally. It’s a tall order, but it is not improbable,” said Ram.