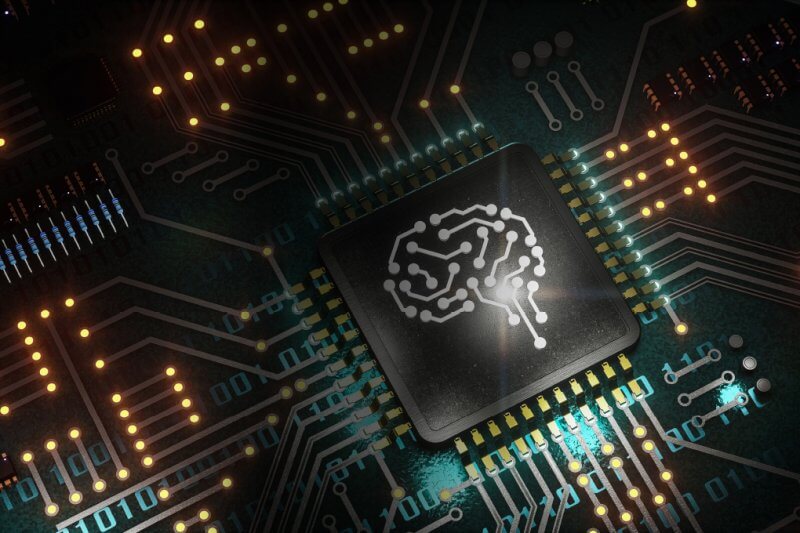 There is no shortage of money being invested in cybersecurity research as the threats from attackers appear to grow.

Microsoft, for example, spends more than $1 billion annually in cybersecurity research and development, with the firm having said that the amount is increasing as activity migrates to the cloud.

While the companies on their own are very active in pushing the boundaries of cybersecurity technology, a facility in the UAE is showing that the private and public sectors can work together to help improve security.

The Emirates ICT Innovation Centre (EBTIC), which is based at Khalifa University of Science and Technology in Abu Dhabi, recently celebrated its tenth anniversary.

Although its remit extends more widely, EBTIC – a collaboration between Khalifa University, the UAE telecommunications company Etisalat and the UK-headquartered telecommunications provider BT, with support from the UAE-based ICT Fund – is active in cybersecurity research.

“The research challenge is global and therefore it is important to zoom in to the security future of the region,” he says.

“We also see a great demand from our local business customer base in the cybersecurity space as a whole.”

“The issue is imperative when we are looking at adding billions of devices to the network from different sectors where, in most cases, these devices are low on power and storage capabilities,” he says.

“This requires defining new techniques and algorithms to run cybersecurity defence systems and make sure these devices are secure in addition to security at the network level.”

Artificial intelligence (AI) is a particular area of interest at EBTIC when it comes to developing cybersecurity technology. This ties in with the methods that BT is already employing to defend its networks.

“We are already using AI algorithms that can detect automatically, or with minimal human assistance, anomalies in the data flows, and alert the user of a possible attack,” says O’Brien.

Officials say that BT is not, however, interested only in how AI could be used to scupper attacks; it is also focused on ways in which it could be used maliciously in attacks in future.

“It is actually in this space where we are heavily engaged with academia to gain insight into what might be around the corner,” says O’Brien.

Meanwhile, another area of interest at EBTIC is in how AI can be used to develop software systems that are, in Azarmi’s words, “resistant to malicious attacks right from the start”.

As Azarmi notes, when systems are developed, the software inside the product is often not secure, so that security has must be built around it.

“We believe there might be a way of looking at the early design stage of such systems and embed the security aspect from an early stage,” says Azarmi.

“AI gives you the capability to predict the potential behaviour of people, because some of these attacks might use a repetitive approach.

“This early-warning system is quite critical to businesses. With this in mind, we are looking at malware simulations with the aim of determining how the threat progresses through the network so we can blunt its attack.”

Another area of research at EBTIC is human-machine collaboration, where, as Azarmi puts it, AI is involved in detection and prediction as well as in “breaking up the problem and sharing sections with the relevant agents specialised in certain sub-problems”.

“Once the parts are solved, they are put back together to present a complete solution. This makes the whole process of detection, action and remedy much quicker,” he says.

Indeed Azarmi says that in future there will be more focus on “making AI work”, on moving away from malicious AI to helpful AI, such as when it is used with autonomous vehicles. He says “explainable AI” is also an important research topic.

“At the moment, a lot of the work is like the black box, where the answer is provided, but how it was reached is not easy to explain,” he says.

“People want to have clarity on how a given decision was made and visibility of the step-by-step process.”

O’Brien says that explainable AI is not important when, for example, a person is on the internet searching for an image of, say, a pineapple. When you get one bad hit in every 100, it does not, he says, “seem to be a big issue”. In other circumstances this is not the case, though.

“If AI was determining whether you should get a bail or a loan, for example, then it becomes very important to have explainable AI with increased transparency,” he says.

The power of collaboration

Officials involved in the Emirates ICT Innovation Centre (EBTIC) say that the facility represents an important collaboration between academia, government, and the private sector. Such a joining of forces is, according to BT, especially valuable when it comes to cybersecurity.

“We do this because we realise that we do not have a monopoly on smart ideas and hence need to source smart technologies and collaborate with universities to understand what is around the corner.

“This is exceptionally important for cybersecurity, where anticipating the next move of malicious actors in cyberspace is key.”

According to Professor Nader Azarmi, EBTIC director and head of BT Global Research centres, BT and Etisalat have been collaborating “for years”.

“This initially led to the discussion about facilitating innovation in the region with a strategic focus on research and development,” he says.

“Khalifa University was a natural fit, especially with regards to the source of talent. Government was the next logical step, with our initiative perfectly aligned with the vision for the country: a knowledge-based economy.”

Tying in with this, O’Brien says that the centre plays an important role in the UAE Vision 2021, which focuses on innovation and research because they help to create a knowledge-based economy. O’Brien says that this is about creating technological capability – not simply buying it in.

“It is imperative for any country that wants to succeed in the ICT space that it lays the foundation for good collaboration amongst industry, government and academia,” he says.

As the pace of change increases in line with the move to a digitised world, the speed of innovation has to increase, O’Brien says, and collaboration can help to achieve such faster change.

“As the pace gets faster and more software based, all involved parties have to be much closer,” he says.

“Governments need to be close from a regulatory point of view to bring about the right environment for innovation. Industry has to be close to research to make innovation sooner, while academia needs to be close to the problems to be relevant. This increased tempo is driving change.”