Etisalat Digital has partnered with First Abu Dhabi Bank (FAB) and Avanza Innovations to develop a new platform that optimises the latest technologies to digitise trade in the UAE.

The new nationwide platform, called UAE Trade Connect (UTC), is aimed at driving digital transformation of trade in the country. 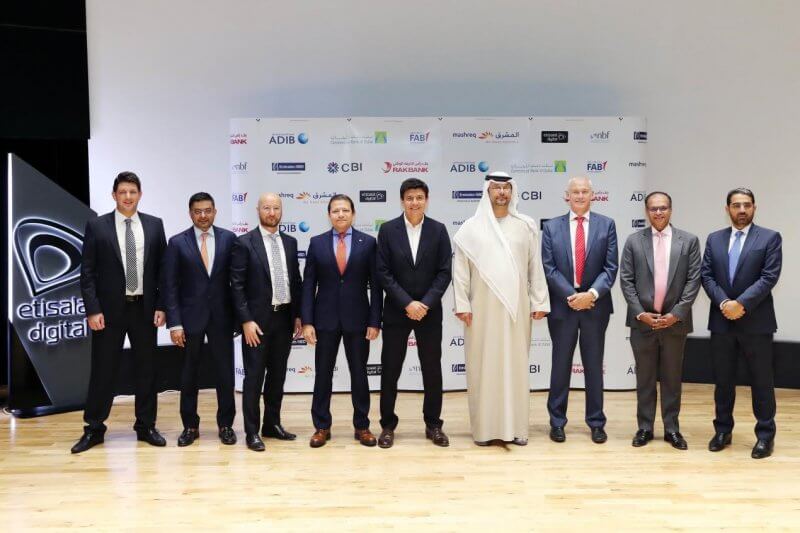 The initial phase of the new initiative will focus on addressing the risks of double financing and invoice fraud before turning to other key areas of trade finance.

UTC is aimed at enabling banks, enterprises and governments to collectively benefit from innovations such as blockchain, artificial intelligence, machine learning and robotics. Seven major UAE banks, in addition to FAB, have joined the nationwide platform.

Etisalat Digital along with the eight banks will form a working group to further develop and extend the solution to other areas of trade.

This nationwide platform, which is open for all UAE banks to join, will safeguard banks from potential fraud losses through advanced detection tools, allowing them to extend additional financing to their corporate clients.