The Facebook-owned instant messaging service WhatsApp has released a new feature that will give group chat admins more power. 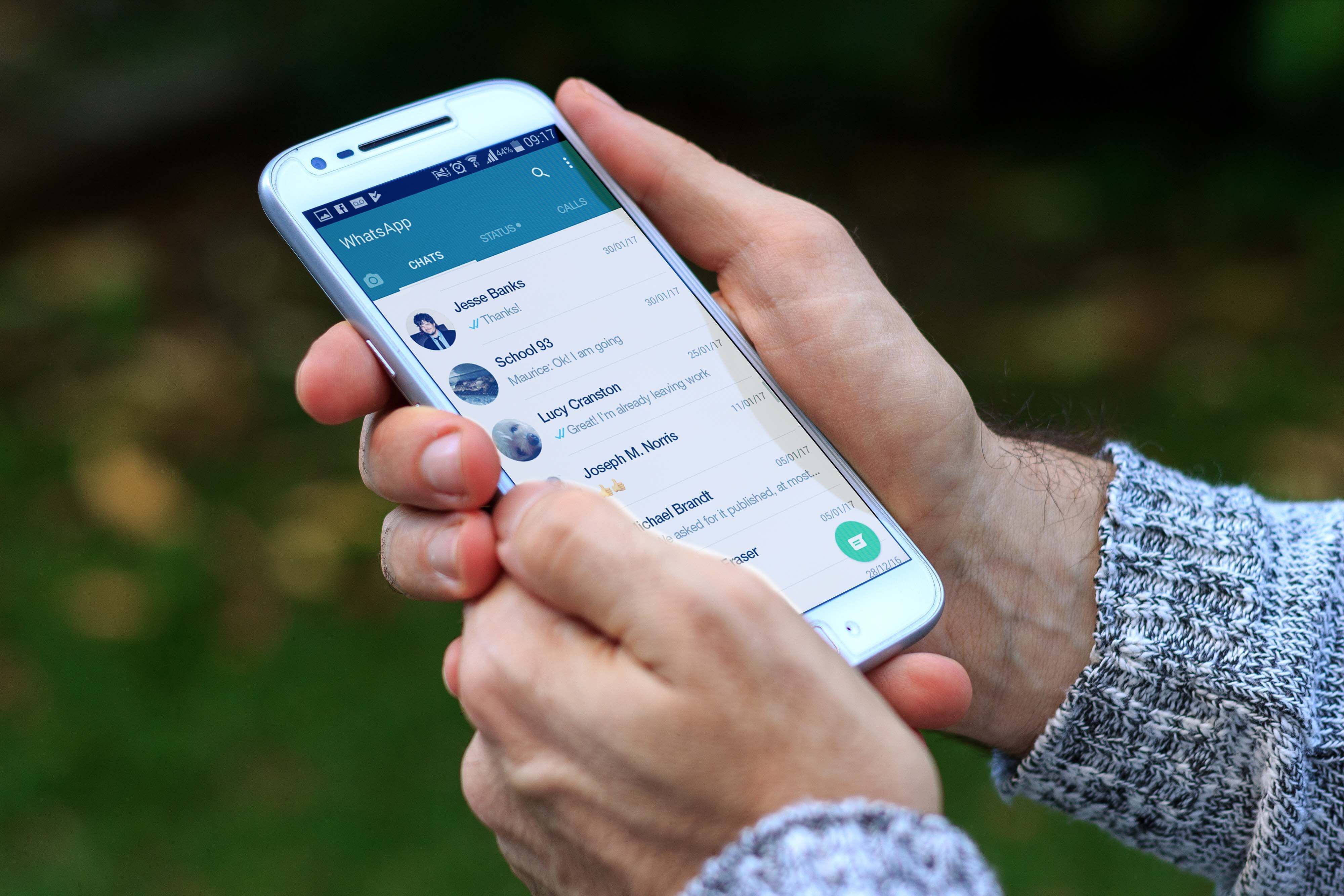 Aiming to take on encrypted messaging platform Telegram, WhatsApp has released a new feature for its groups which is essentially a “one-way broadcast” communication stream.

“Today, we’re launching a new group setting where only admins are able to send messages to a group. One way people use groups is to receive important announcements and information, including parents and teachers at schools, community centres, and non-profit organisations,” the company wrote in a blog post late on Friday.

To enable this new feature, users have to open “Group Info,” and select “Only Admins”.

The company is rolling out the feature to all users around the world, who are on the latest supported versions of the app.

The feature is now available for iOS, Android and Windows users.

According to WaBetaInfo, the fan site for WhatsApp, the roll out on iOS is very fast while on Android and Windows phone it is quite slow.

A similar message will be seen when only admins is selected.

Another new feature that is being rolled out is group description which is essentially a short blurb found under group information that allows users to set the purpose, guidelines or topics for the group.

When a new person joins a group, the description will show up at the top of the chat, the Facebook-owned company added.

Meanwhile, a “protection” feature has also been introduced, so that users cannot be repeatedly added to groups they have already left. 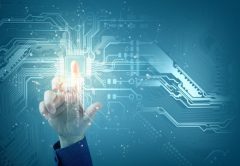 Huawei Focuses on Creating New Value Together at GITEX 2020