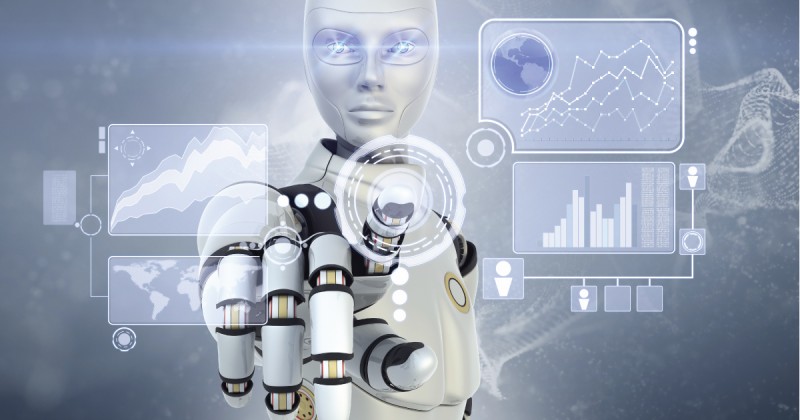 One of the most frustrating things you’ll go through when logging into an online service or completing a payment is that pesky, dreaded CAPTCHA (completely automated public Turing test to tell computers and humans apart). In other words, the box where you have to enter a random combination of numbers and letters to prove that you think, and therefore you are.

To say the least, CAPTCHA’s can be a pain in the backside. This is particularly the case when, after several attempts, you are repeatedly told by your machine that you’ve incorrectly entered the text, when it’s clearly as day that you haven’t.

Anyway, like it or not, CAPTCHA’s are necessary. They help to prove that you aren’t a bot that has harvested your login details and is now worming its way into one of your many online accounts.

However, it seems those pesky bots have become too clever for their own good, and have missed the obvious.

In late 2016, Akamai noticed an increasing number of instances where stolen credentials were being used by bots to perform online account takeovers. The firm acquired bot automation and detection firm Cyberfend, and they’ve developed a solution that exposes the bots’ gaping flaw – they work in straight lines.

The Akamai Bot Manager delivers a simple but effective solution, and detects a range of data points, including mouse movements for a desktop login and hand movements for a smartphone, to distinguish between whether the user is a human, or a bot.

The software injects Java Script to the end-user’s device, and captures data which develops an image of the user’s movement, which, unless you have ice your veins, is likely to be jittery and imperfect.

Bots, on the other hand, work in pure, pristine straight lines. They work with algorithmic precision that humans just can’t achieve.

The solution seems so straightforward yet exposes the flaw of bots – they cannot replicate the seemingly simple yet inconsistent behaviour of a human.

For now, at least, we can all breathe a sigh of relief on that front and be comfortable with our own imperfection.