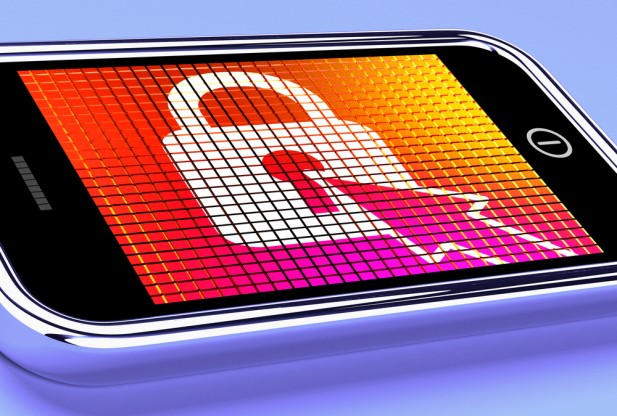 The new software version, according to the company, enhances the information security of mobile workers by supporting performance-improving encryption methods. Moreover, the new management user interface and support for mobile Android devices make the work of IT departments significantly easier.

Updated to version 9, the software offers mobile users even more user-friendly information security. Corporate users increasingly use services with a more diversified device base, ranging from laptops to tablets and smartphones, and remote access must work properly with touchscreen devices. Dynamic regulation of the network traffic of applications based on the actual speed of the network is among the functionalities of the new software version. Prioritizing the right traffic is particularly important when working outside city centers. The same challenges also apply to areas with condensed and large user bases, in case of e.g. traffic jams, public events and emergency situations. Even though Bittium SafeMove is targeted to mobile workers, also less mobile users benefit from the ease of use of SafeMove.

In order to facilitate the work of IT departments, the SafeMove management user interfaces have undergone a thorough revision. Now, also Android-based smartphones and tablets can be managed using the same system with other devices supported by SafeMove, and their information security settings can be made to comply with the company’s security policy when configuring the remote connections of the device. In addition, the new server hardware supports encrypted traffic at a rate of more than one gigabit per second. Capacity is needed as many operational solutions transmit real-time video or large map data, for example.

“Bittium’s information security expertise is strongly involved in the new software version. Modern encryption technologies and algorithms enable high-speed encryption.. Secure remote access doesn’t have to be complicated. Ease of use is particularly appreciated by employees who work mainly outside the office. The new version of SafeMove tells users even more clearly if, for example, it is necessary to restrict the user’s application traffic to reserve bandwidth for the most important applications or security updates due to poor cellular coverage. It saves time and stress when connections are established automatically when needed,” said Juha Eskelin, lead for SafeMove solutions at Bittium.