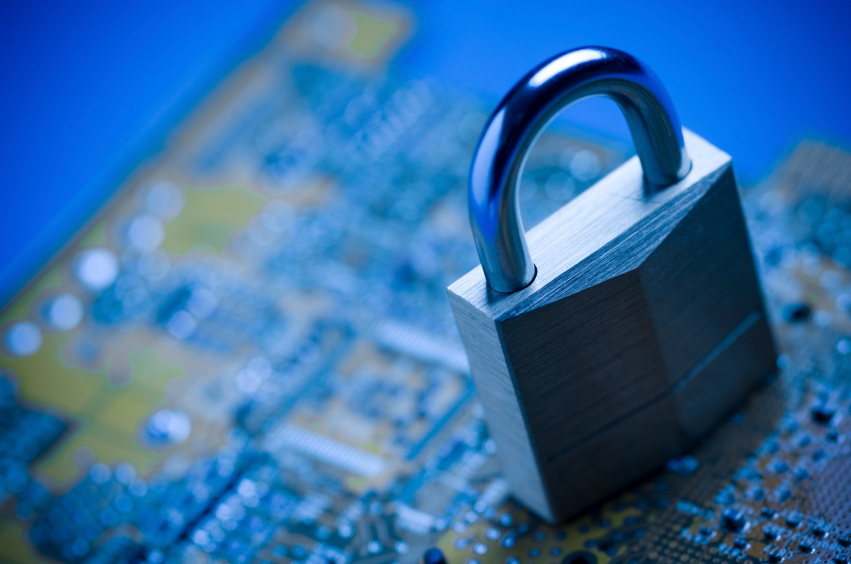 The Cisco 2016 Annual Security Report reveals that only 45 percent of organisations worldwide are confident in their security posture as today’s attackers launch more sophisticated, bold and resilient campaigns.

While executives may be uncertain about their security strength, 92 percent of them agree that regulators and investors will expect companies to manage cybersecurity risk exposure. These leaders are increasing measures to secure their organisations’ future, particularly as they digitise their operations.

The report highlights the challenges businesses face due to the rapid advancements of attackers. Hackers increasingly tap into legitimate resources to launch effective campaigns for profit-gain. Additionally, direct attacks by cybercriminals, leveraging ransomware alone, put $34 million a year per campaign into their hands. These miscreants continue to operate unconstrained by regulatory barriers.

Businesses are up against security challenges that inhibit their ability to detect, mitigate and recover from common and professional cyberattacks. Aging infrastructure and outdated organisational structure and practices are putting them at risk.

The study sounds a global call-to-arms for greater collaboration and investment in the processes, technologies and people to protect against industrialised adversaries.

Highlights of the report include: