IBM and Red Hat have recently expanded their long-standing relationship, which to enable customers benefit from the combined power of both companies’ technologies in private and public clouds. 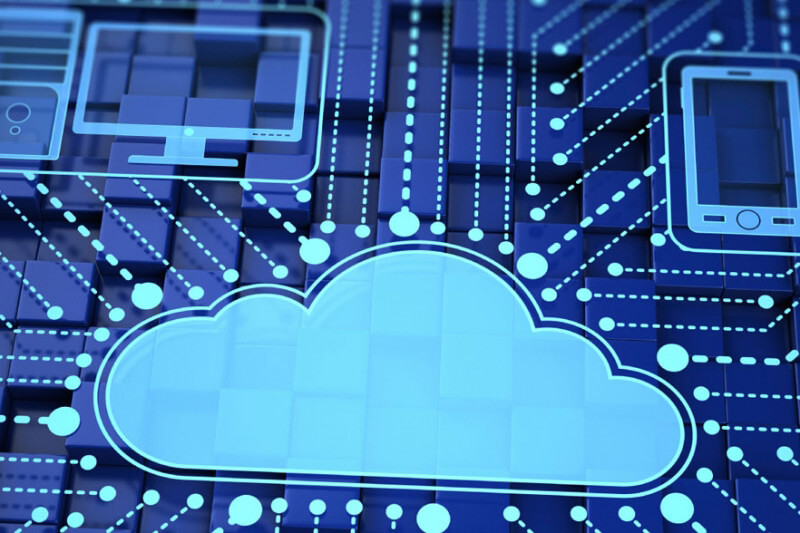 The agreement builds on IBM’s recent move to re-engineer its entire software portfolio with containers, including WebSphere, MQ Series and Db2. Container technologies are fast becoming a safe and reliable way to move applications across multiple IT footprints, from existing data centres to the public cloud and vice versa. Going hand-in-hand with IBM’s shift to containerised software, is Red Hat’s expansive portfolio of enterprise-grade, cloud-native, and hybrid cloud infrastructure solutions, which, when combined, provide a clear pathway for enterprises to adopt hybrid cloud computing.

Through the agreement, IBM and Red Hat customers can now:

Customers can benefit from the speed and simplicity of the IBM Cloud Private self-service catalogue, deployment engine and operational management on Red Hat OpenShift Container Platform across all footprints of the hybrid cloud including the IBM public cloud.

According to both firms, the announcement builds on two decades of partnership between IBM and Red Hat, which are two of the world’s biggest open source companies. This extended collaboration is already available to customers, as organisations with eligible Red Hat subscriptions can currently use their Red Hat OpenShift Container Platform subscriptions on IBM Cloud via the Red Hat Cloud Access solution.

The companies will also partner to provide joint consultancy and implementation services through the IBM Garage and Red Hat Consulting and the solution will be supported by IBM Technology support services and Red Hat Services.