Call drops and weak Internet connections are ongoing challenges for the telecommunications industry as all traffic must pass through a cell phone tower, allowing signals to get blocked when there are too many users in the area or if you are located in a tunnel or a basement.

Jian Gao, PhD candidate in engineering at NYU Abu Dhabi, is investigating how a next generation model of mobile communications could be the key to faster cell service, fewer dropped calls, and cheaper phone bills. 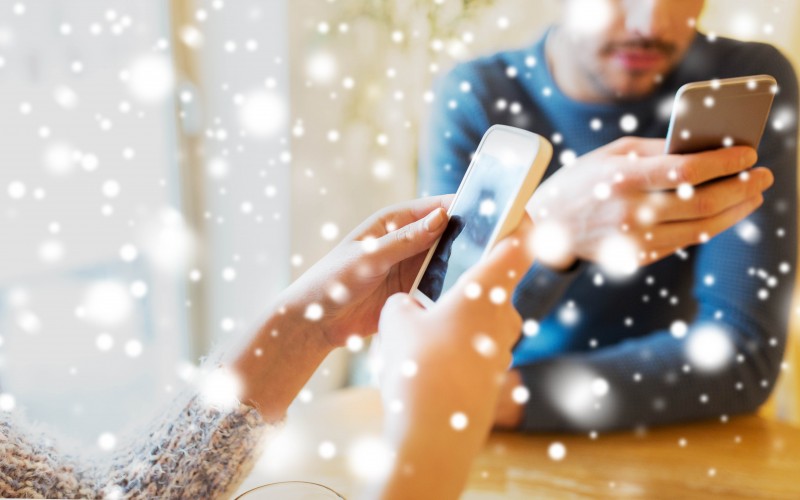 “Our model proposes device-to-device (D2D) communication channels to transmit data in short-range interactions, which would eliminate the need to transmit information through the tower or base station,” said Gao.

This form of communication reinforces data connectivity for customers while traffic load is reduced for operators such as Etisalat, leading to less investment being required to maintain base station infrastructure.

“Currently 4G network in the UAE is provided through big mobile phone towers,” Gao said. “When person A makes a phone call, the signal goes through these towers to reach person B. With a growing population, operators  need to build more towers to provide quality connections. To cover the cost, person A is charged for making a call. This type of transmission is a waste of resources if person B is physically in the area.”

Instead of base stations, D2D communication uses local devices to transmit the data.

“Imagine that when person A wants to send data, there are 100 candidates offering to help. Compared with only one candidate, that person has many more options and can therefore get better service while paying less money. In the 4G network, increasing numbers of users will cause slower network speed. In our model, these heightened numbers play a positive role.”

Incentives are a critical part of the model, Gao said, because if the system has a good incentive policy there will be enough users encouraged to forward data: the more crowded a city is, the better mobile service it will have.

In the crowdforwarding network model, each phone would act as a temporary router and those who share their data would be rewarded for it, either paid by the individual using it or paid by the cell phone company.

However, crowdforwarding utilises a significant amount of data and battery life, and information security provides a challenge as the data would pass through other users. “The next part of our work is to figure out how to keep the network away from attackers and viruses,” Gao concluded.