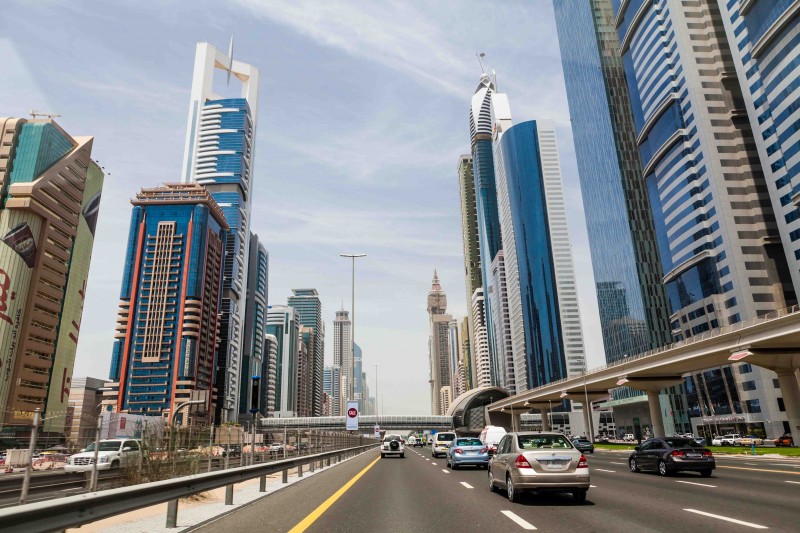 Dubai’s Roads and Transport Authority has announced plans for an AED 590 million project to expand its smart traffic systems.

The project entails upgrading and expanding the smart traffic systems in Dubai by providing an integrated infrastructure of smart traffic systems in the emirate, and the construction of a new traffic management system. It will assist in the management of traffic bottlenecks and accidents, improve the safety for road users, and ease personal mobility.

The project’s initial stage will be split into five key bundles. The first covers traffic monitoring and data capturing systems, such as cameras, vehicle detection devices, as well as Bluetooth devices and weather sensors.

The second bundle relates to information signs (dynamic messages), which involves the installation of 112 sign boards providing instant information to drivers about road conditions, while the third bundle involves building the infrastructure, such as civil works, fiber optic lines, and electricity distribution networks. The scope of the works involves the extension of lines spanning over 400 km.

Mattar Al Tayer, RTA director-general and chairman of the board of executive directors, said, “This project is one of the key deliverables of RTA’s Innovation Lab, Masar 2030, endorsed by His Highness Sheikh Mohammed bin Rashid Al Maktoum, Vice President, Prime Minister and Ruler of Dubai. It encompasses the design and construction of an integrated infrastructure for Dubai smart traffic systems, and the construction of a new Traffic Control Centre at Al Barsha. It envisages increasing the smart system coverage of Dubai roads network from the present 11 percent, to 60 percent.

“The project will also cut the time of detecting accidents and congestion build up and, accordingly, accelerate response times. It will also provide instant traffic information to the public about road networks via new Variable Messaging Signs and smart apps. It will further step up the management of traffic movement at major events, such as Expo 2020.”

The fourth bundle, Al Tayer said, covers the advanced central traffic system. The system supports decision-making, ensures an automatic response, and enables the integration with devices at sites, as well as other traffic centres and operations systems. The first phase of the project will expand the coverage of smart traffic systems to 60 percent of Dubai road networks.

The fifth bundle covers the construction of a Traffic Control Centre at Al Barsha South to accommodate the projected increase in the current and future smart traffic systems. The building will be located in the middle of the emirate to keep pace with the planned expansion of the smart traffic systems in Dubai.