For over a year, the fastest countries in the world seem to remain stagnant, getting close to but not surpassing the 50 Mbps threshold for average 4G speed, according to an industry report.

However, OpenSignal’s latest global report highlighted that 4G availability continues to expand around the world at a steady pace. 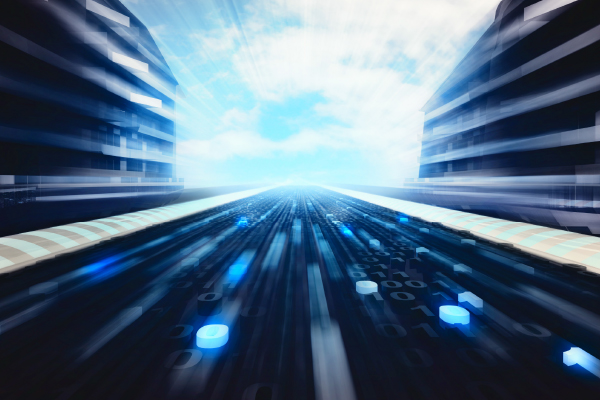 The study analysed 50 billion measurements collected in the 4th quarter to compare 4G performance in 88 countries. It placed the UAE as 22nd in the world with 83.78 percent 4G availability.

Kuwait ranked first in the GCC, at number eight, with an availability of 88.4 percent.

OpenSignal’s availability metric tracks the proportion of time users have access to a particular network.

The UAE topped its neighbouring GCC countries when it came to 4G speeds, where it averaged 27.47Mbps. Singapore topped the global list registering speeds of 44.31 Mbps.

4G speed can depend on many factors, according to OpenSignal. It can vary depending on how much spectrum is devoted to LTE, whether it has adopted new 4G technologies like LTE Advanced, how densely networks are built and how much congestion is on those networks. “In general, though, the countries with the fastest speeds tend to be the ones that have built LTE-Advanced networks and have a large proportion of LTE-Advanced capable devices,” said the study.

The study highlighted that for the last eight years, the global mobile industry has relentlessly pushed the limits of 4G technology to tap as much speed out of its networks as possible. Through LTE-Advanced upgrades, improved smartphone technology and new spectrum, mobile operators have elevated average 4G speeds first beyond 20 Mbps, then beyond 30 Mbps, and in the last two years, beyond 40 Mbps. But the industry seems to have reached a limit to what current technology, spectral bandwidth and mobile economics can support on a nationwide level. For the last several State of LTE reports, OpenSignal has found that in the fastest countries average LTE download speeds have stalled at just over 45 Mbps. The industry is still waiting on that spark that will push speeds beyond 50 Mbps on a national level.