The next-generation data centre will exist beyond walls, seamlessly integrating core facilities with a more intelligent, mission-critical edge of network, according to the latest insights from Vertiv.

According to Vertiv, these Gen 4 data centres are emerging and will become the model for IT networks of the 2020s. 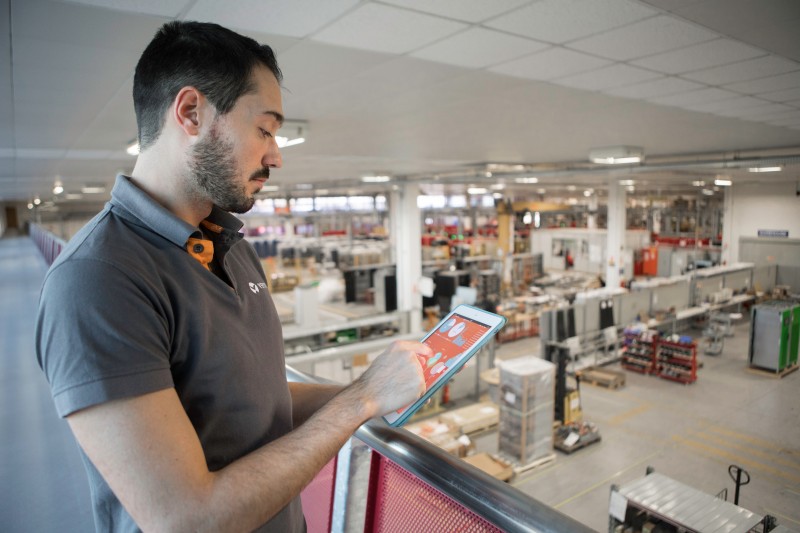 “Rising data volumes, fuelled largely by connected devices, has caused businesses to reevaluate their IT infrastructures to meet increasing consumer demands,” said Giordano Albertazzi, president, Vertiv, Europe, Middle East and Africa. “Although there are a number of directions companies can take to support this rise, many IT leaders are opting to move their facilities closer to the end-user – or to the edge. Whatever approach businesses take, speed and consistency of service delivered throughout this phase will become the most attractive offering for consumers.”

Previous Vertiv forecasts identified five trends that it believes will impact the data centre ecosystem in 2018: