The State Information Technology Agency (SITA) and Microsoft South Africa have announced the signing of a memorandum of understanding (MOU), which both parties believe will pave the way for government adoption of public cloud services. 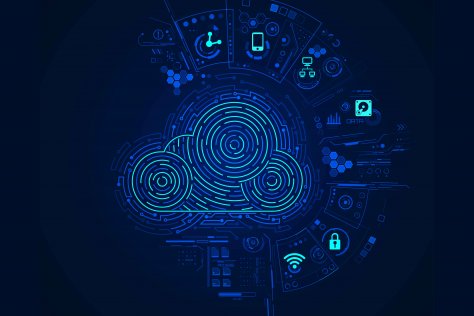 In an official statement published by Microsoft, it said that the move is aimed at accelerating the digital transformation of government services in South Africa.

The MOU will enable government departments, through SITA, to move their services to Microsoft’s Azure Cloud and endorses Microsoft as a key partner for the South African government to enable digital transformation.

The partnership comes as Microsoft celebrates six months since the launch of its South African data centres, which offer enterprise-grade reliability and performance with local data residency.

Ntutule Tshenye, acting CEO, SITA, “The inclusion of Microsoft in the government digital ecosystem is the first of many valued players that will collaborate with SITA to modernise and digitally transform government, enable new business outcomes and improve citizen experiences.”

The tech giant further stated that the MOU will empower Microsoft to engage with the National, Provincial and Local government through SITA to unlock value from the existing government investment in the Microsoft ecosystem by ensuring the appropriate distribution and usage of procured software; build solutions utilising Microsoft’s Cloud Platform and capabilities as part of the Government Private Cloud Ecosystem (GPCE); assist Government with the responsible adoption of Cloud Services and contribute to the development of SMMEs and skills in the country so as to ensure a thriving digital economy.

“Microsoft welcomes this move by SITA. It is in line with President Cyril Ramaphosa’s call for South Africa to embrace the Fourth Industrial Revolution and the opportunities it presents.  At Microsoft it is important for us to partner with government departments to empower their digital transformation and help them to maximise their ability to build economic growth, broaden social inclusion, drive good governance, and achieve better outcomes for South African citizens,” said Lillian Barnard, MD, Microsoft South Africa.

The adoption of Microsoft Azure in South Africa is gaining momentum following recent announcements that Nedbank, Standard, EXXARO and Altron would be migrating their services to the cloud.