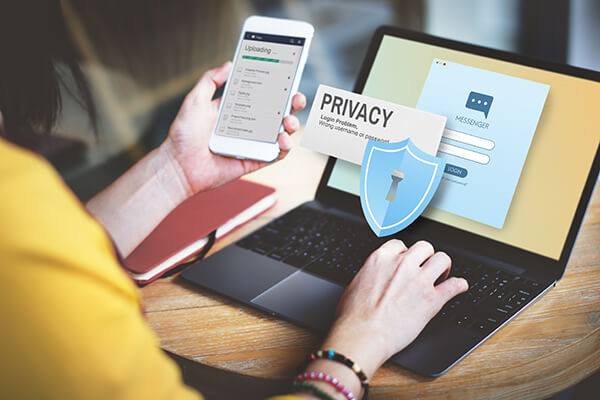 According to the NIHR, under the new law, a Personal Data Protection Authority was set out to provide legal protection for privacy, in light of the widespread use of social media networks that may pose a threat to individuals’ private lives.

The NIHR stressed that the promulgation of this pioneering law and the inclusion of comprehensive provisions on the protection of personal data in it will reflect positively on the principle of respect for and protection of the right to inviolability of private life. Such right is guaranteed by the Bahraini Constitution, whose Article 26 stipulates that “the freedom of postal, telegraphic, telephonic and electronic communication is safeguarded and its confidentiality is guaranteed. Communications shall not be censored or their confidentiality breached except in exigencies specified by law and in accordance with procedures and under guarantees prescribed by law.”

The Personal Data Protection Law, the NIHR added, is also in line with Article 17 of the International Covenant on Civil and Political Rights, ratified by the kingdom as per Law 56/2006, which states that “(1) No one shall be subjected to arbitrary or unlawful interference with his privacy, family, home or correspondence, nor to unlawful attacks on his honour and reputation. (2) Everyone has the right to the protection of the law against such interference or attacks.”

The NIHR affirmed that the law is a pioneering legislative step at both the regional and international levels as it complies with the UN’s policies to urge states to issue laws regulating the collection and preservation of personal information by using the computer, data banks, among others, in addition to its inclusion of provisions concerning civil and criminal liability in case of violation.

The NIHR reaffirmed that within its broad mandate, determined by the law on its establishment in accordance with the Paris Principles.