The Dubai Electricity and Water Authority (DEWA) has announced that its Smart Grid Station, SGS, has been inaugurated by Sheikh Ahmed bin Saeed Al Maktoum, Chairman of the Dubai Supreme Council of Energy. 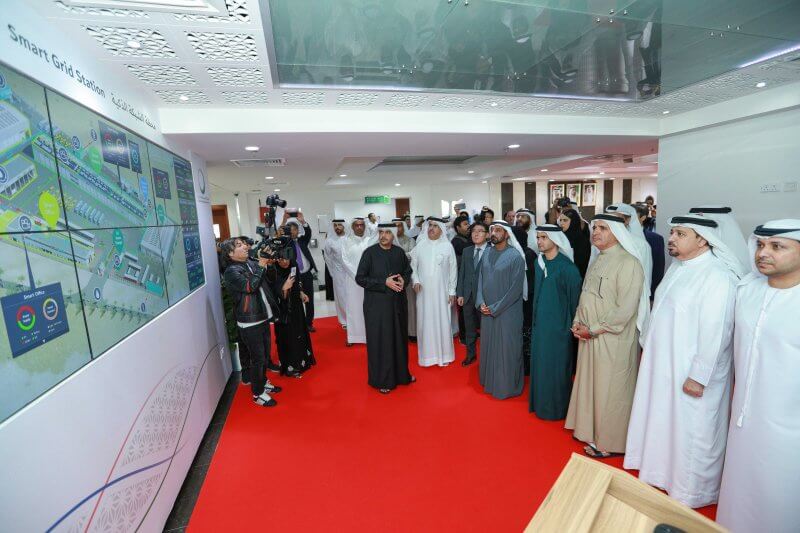 Located in Al Ruwayya, the new station is part of DEWA’s efforts to implement technologies which link smart buildings for the exchange of information, improve energy and water efficiency, and optimise renewable energy in smart cities.

According to DEWA, the SGS was built in partnership with the Korea Electric Power Corporation, KEPCO, and is equipped with the latest international smart city and smart grid standards.

The SGS uses a variety of smart grid technologies to generate power through renewable sources, such as solar and wind power, and maximise energy efficiency through real-time monitoring and control systems.

In addition, it has also been integrated with Smart City systems built for smart office, smart building, and smart factory.

The Smart Grid Station concept is scalable and allows for the development of individual smart buildings, groups of smart buildings and smart areas, which ensures the efficient reduction of electricity and water consumption as well as carbon emissions, thereby becoming a smart city.

The station also includes over 2,000 sensors based on the Internet of Things technology, and smart metres distributed throughout the facility to monitor power and water demand data in real-time to improve energy and water management. It also aims to reduce demand when required by eliminating non-critical loads through smart lighting, smart power outlets, and smart air conditioning system.

The SGS is also integrated with a smart chiller system through a building management system, and a 100-tonne thermal energy storage system, which stores surplus cooling energy to be used when required, thereby reducing the demand on the smart chiller system.