The UAE and Saudi Arabia have started using fintech for cross-border settlements, including a digital currency which they jointly developed for that purpose, Reuters reported. 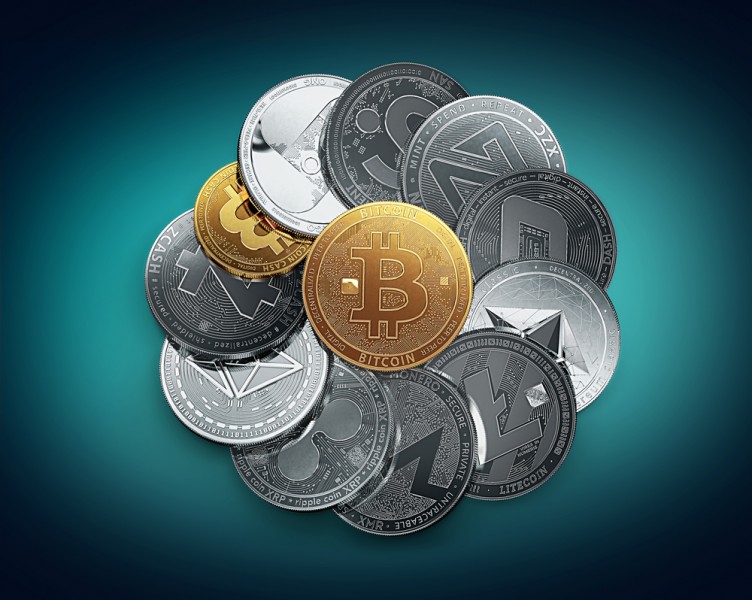 Al-Mansouri also said the UAE central bank was working on a strategic plan to develop fintech which would be supported by a legislative and regulatory framework.

For the joint digital currency, the UAE and Saudi central banks have launched a distributed ledger “proof of concept” system to facilitate cross-border settlements, he said. The digital currency is backed by fiat currencies of the two nations.

“We hope that the potential success of this initiative will foster similar collaboration in the GCC (Gulf Cooperation Council) region and globally,” Mansouri said.

Meanwhile, the UAE central bank has issued regulations for stored value facilities (SVFs), setting out requirements for consumer-focused digital payment services, he said. SVFs are a form of prepaid electronic cash or card.

Mansouri added that the central bank was finalising its crowdfunding rules, which would protect consumers when crowdfunding platforms began to play a bigger role in the UAE, according to the Reuters report.