In 2015, 35 percent of IT spend was managed outside of IT departments, and by 2017, Gartner predicts that CMOs alone will spend more on IT services than CIOs. This includes both insecure and secure cloud apps and services that employees and business units are increasingly adopting without IT’s knowledge or oversight – what we know as shadow IT. 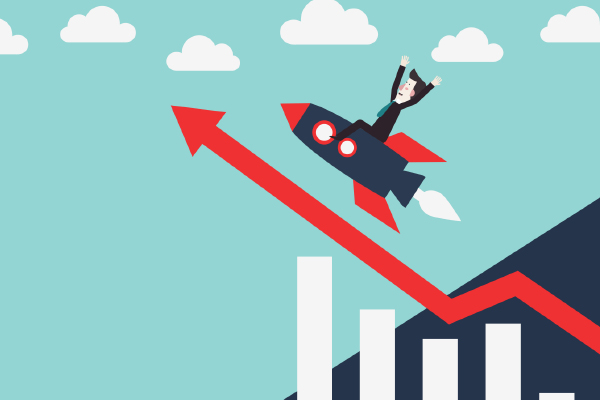 Rethink what visibility and control means in the cloud

Unlike on-premise applications, cloud apps and services exist outside of the network perimeter, so the traditional understanding of visibility in terms of looking at firewall and SIEM logs gives only a partial glimpse of overall cloud traffic and app usage. Visibility in a cloud context, then, means seeing all employee cloud activity, regardless of whether their account sessions are initiated from inside or outside of the traditional network perimeter.

Most IT departments think they have only 40 to 50 cloud apps running on their extended network. The latest Blue Coat Shadow Data Report, however, found that organisations are typically using over 840 cloud applications – most of which were adopted by employees or business units without IT knowledge. The second step in securing an organisation in the cloud is to adopt a cloud app security solution that can automate the laborious process of analysing logs from firewalls, proxies and SIEMs to uncover all shadow IT within the corporate network, as well as identifying who in the organisation is using these apps.

Ensure all apps are business ready

When looking for a cloud app security solution, look for one that not only provides a risk rating for all cloud apps based on multiple security dimensions (i.e. does it support MFA? Is it SOC-2 compliant?), but also takes into account an organisation’s unique security requirements and risk tolerance. With this information, IT professionals can set policies to allow all apps that comply with their company’s security policy, and block those that don’t.

In all likelihood, employees and business units are using multiple cloud apps to perform the same function. They also often have multiple paid accounts for the same app. The next step is to eliminate redundancy by consolidating accounts and determining which app, of multiple services with similar functionality, should be officially adopted. The ultimate decision should be based on which app meets the business objectives and is most closely aligned with a company’s security policy.

The convenience and flexibility of the cloud is great for employee productivity, but also introduces new threat vectors such as employees sharing data and the dissemination of malware. The proliferation of thousands of user credentials that provide direct access to business critical assets also requires judicious monitoring. Advanced data science and machine learning techniques can be leveraged to identify anomalous user behaviour indicative of compromised accounts, triggering alerts or blocking user account activity as appropriate.

The key to sustained control and implementation is effective presentation to the CEO or board. In order to justify the value of IT in the cloud generation, IT professionals need to come prepared with a full, comprehensive shadow IT strategy to clearly articulate and support their cloud vision. 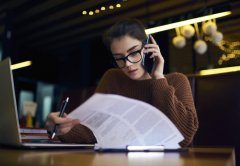 Navigating the security landscape in the new normal