Cryptocurrencies should come with two labels – ‘excitement guaranteed’ and ‘handle with care’. Though no-one (even us, blockchain consulting pros) can be 100 percent sure about where Bitcoin is headed, it doesn’t hurt to know that there are certain factors that may influence its price. Here’s what to look for. 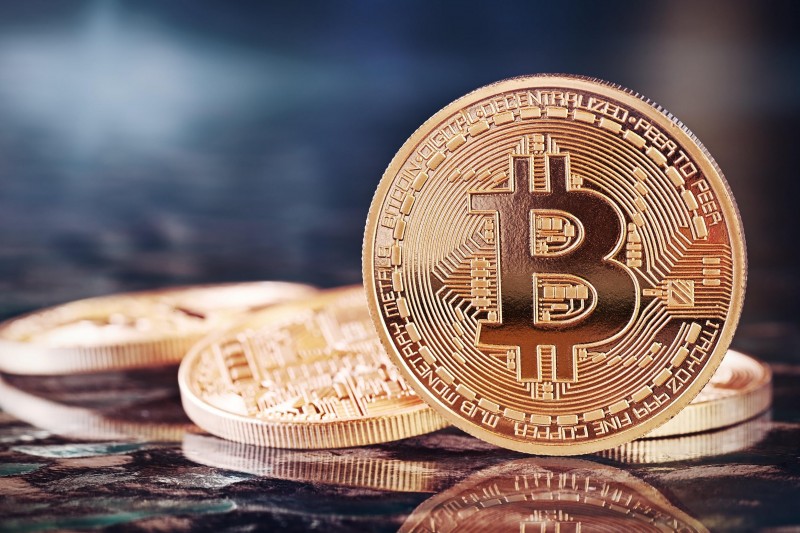