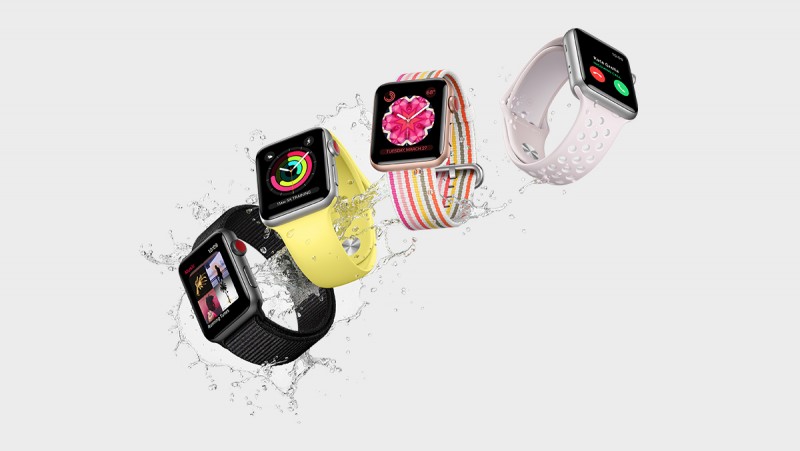 To help Apple Watch Series 3 (GPS + Cellular) customers get started, Etisalat will also offer a special introductory cellular trial. As a launch promotion, Etisalat customers will get a free subscription for the first three months for the cellular capability.

“With Etisalat, customers can enjoy the freedom of cellular with the Apple Watch Series 3. A cellular watch could be an interesting option for fitness buffs who can now take a call when they’re out on the water, or go for a run while leaving their iPhone behind. It should also cater to just about anyone who would prefer wearing a mere standalone device on their wrist.”

Apple Watch Series 3 comes in two models, one with GPS and cellular, and one with GPS, both featuring a 70 percent faster dual-core processor and new wireless chip. Etisalat is the first UAE operator to offer the eSIM function over Apple Watch cellular. For customers to enjoy the cellular capability on the new watch, they need to pay AED25 to enable the eSIM on their Apple watches.

Customers can purchase the watch from Etisalat Point of Sale (POS) or online, and can activate the cellular function via Etisalat POS or using his iPhone and watch.

To activate cellular service with Apple Watch Series 3 (GPS + Cellular), customers first need to update iOS 11.3 and watchOS 4.3, then tap Settings on iPhone > General > About and follow the prompt to update to the latest carrier settings.