Smartphone manufacturer TCL Communication has announced the launch of the new BlackBerry KEY2, which is set to begin shipping in the UAE later this month for 2,399 AED. 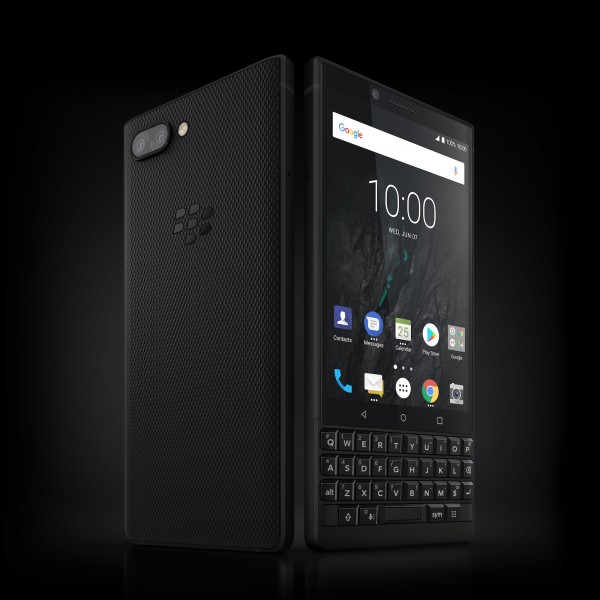 Running the latest Android 8.1 Oreo operating system, the BlackBerry KEY2 is the first ever BlackBerry smartphone to feature a dual-rear camera. It also includes the introduction of Speed Key, a universal shortcut key that now makes it possible to instantly access the apps, contacts and functions you use most from anywhere on your device at any time.

“Although there are many different smartphones for consumers to choose from today, most tend to offer very similar experiences without much distinction from one to the next,” said Alain Lejeune, Senior Vice President, TCL Communication & President, BlackBerry Mobile. “With the introduction of BlackBerry KEY2, we’ve created a distinct smartphone that captures all the traits that have made BlackBerry smartphones iconic, while introducing new innovations and experiences that not only make this one of the best devices for security and privacy, but also the most advanced BlackBerry smartphone ever.”

“BlackBerry phones are the world’s most secure Android smartphones. We design them for security from the inside out and we’re proud to partner with TCL Communication on the launch of their all-new BlackBerry KEY2,” said Alex Thurber, SVP and GM of Mobility Solutions at BlackBerry. “BlackBerry has been iterating and perfecting our approach to mobile security for decades, and we’re excited to have this new genuine, modern BlackBerry smartphone available for our fans around the world to enjoy.”

Delivering power and performance for getting more done, the BlackBerry KEY2 offers up to two daysbattery life, 6GB of memory and in both 64GB and 128GB storage variants – with both offering expandable storage MicroSD support, making this the “most advanced” BlackBerry smartphone ever.