According to the latest research by Kaspersky Lab and B2B International, the consequences of a Distributed Denial of Service (DDoS) attack extend far beyond financial considerations, which damage a company’s relationship with its customers. 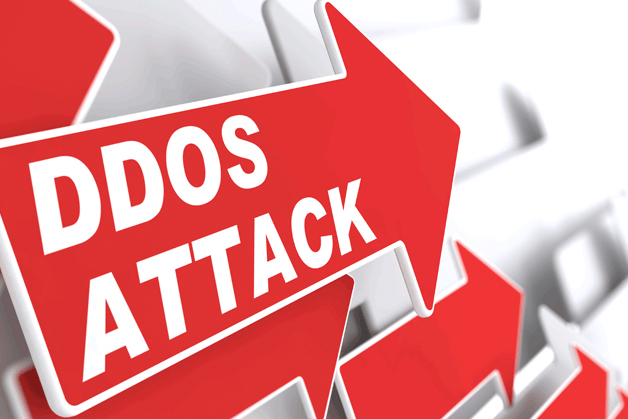 The survey of over 5,000 businesses, including ones in the Kingdom of Saudi Arabia, found that for 37 percent a DDoS attack had damaged their reputation, causing profound harm to customer trust. Losing clients and suffering reputational damage was seen by 39 percent of the respondents as one of the most feared consequences of a DDoS attack; more than the costs incurred in fighting and recovering from an attack (as suggested by 28 percent of the respondents), or the loss of revenue and business caused by the associated downtime (according to 26 percent).

The survey also found that 57 percent of those surveyed had lost business data or access to business critical information as a result of a DDoS attack, and 42 percent said that it had affected their ability to trade.

The research also revealed the widespread consequences of this form of cyberthreat at different levels of a business. For example, a third of businesses (33 percent) stated that a DDoS attack had damaged their credit rating and 35 percent reported an increase in their insurance premiums as a result.

“DDoS attacks are one of the most common forms of cybercrime in the world today. Attackers often plan the timing of their attack in order to maximize financial damage. Our research shows that because this is such a visible form of attack, it is the impact on a company’s reputation and its credibility with customers that concerns businesses the most,” said Evgeny Vigovsky, Head of Kaspersky DDoS Protection, Kaspersky Lab. “One DDoS attack on a company’s online resources might cause from $53,000 to $417,000 in damage, depending on the size of the company. But it is the effect on corporate trust that is the biggest danger. Businesses need to put plans in place to mitigate DDoS attacks before it’s too late.”

To help businesses stay one step ahead, Kaspersky DDoS Protection delivers total, integrated DDoS attack protection and mitigation, defending businesses at every stage of an attempted DDoS attack. From analysis of online traffic through to sending alerts about possible threats and cleaning traffic, Kaspersky DDoS Protection provides everything a business needs to defend against and mitigate the effects of all types of DDoS attacks.