Micromax Informatics has launched its latest smartphone, the Canvas 2 (2017), in the MENA region. 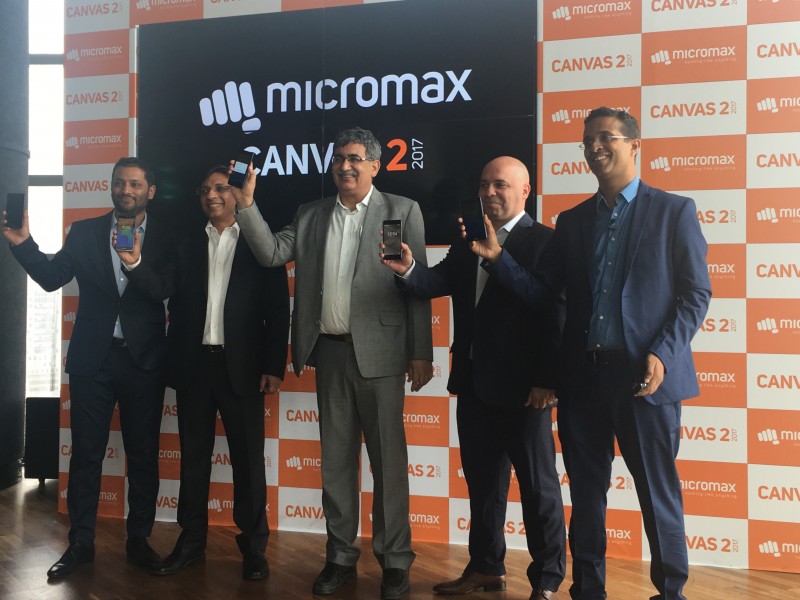 Following its initial launch in 2012, the model is making a grand comeback in its 2017 edition, targeted to disrupt the mid-range smartphone segment.

The new Canvas 2 is reportedly the first smartphone in its price segment to come equipped with Corning Gorilla Glass 5, said to protect screens facing a 1.6-metre drop.

It also comes with a 13MP rear camera, 16GB ROM and 64GB of expandable memory.

The company has also announced its plan to capture a bigger market share, aiming to be among the top five players in the MENA region over the next two years. The strategic collaboration with Corning Incorporated is a unique proposition to the users across the country to accelerate smartphone adoption.

Building on the nostalgia of Canvas 2, Micromax aims to give consumers a device with “incredible user experience, great specs and other desirable features.”

Commenting on the launch, Vikas Jain, Co-Founder, Micromax Informatics said, “MENA is an important market for Micromax, and the region is expected to contribute a large chunk to our international market revenue in next two years. We are already available through local distribution in eight countries, and will soon be expanding in other North African markets, such as Egypt, as well. We believe we are well prepared with the portfolio of products and that the products bring consumer expectations to life.”