According to a report by Reuters, Samsung Electronics said that the investment is part of a broader $160 billion package South Korea’s biggest businessgroup is planning to spend over the period to create jobs and secure new growth areas, as its core semiconductor and smartphone businesses weaken. 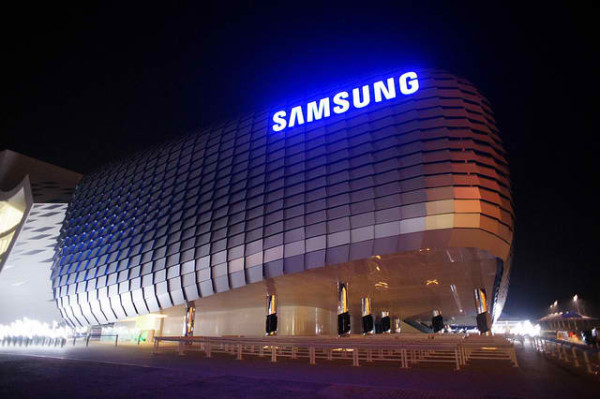 Samsung Electronics, the world’s top maker of memory chips and smartphones and the group’s flagship company, did not provide a breakdown of the figures but said it will provide most of the investment.

It said the group plans to significantly expand artificial intelligence (AI) research capability, increasing the number of advanced AI researchers to 1,000 across its global AI centres, and heavily invest in biopharmaceuticals.

“Samsung has seen strong growth from both its contract manufacturing and biosimilar businesses. It will continue to invest heavily in the businesses, including developing and manufacturing biosimilars,” it said in a statement.