Hyperloop Transportation Technologies has announced the signing of an agreement to begin building at test track in the Chinese province of Guizhou. 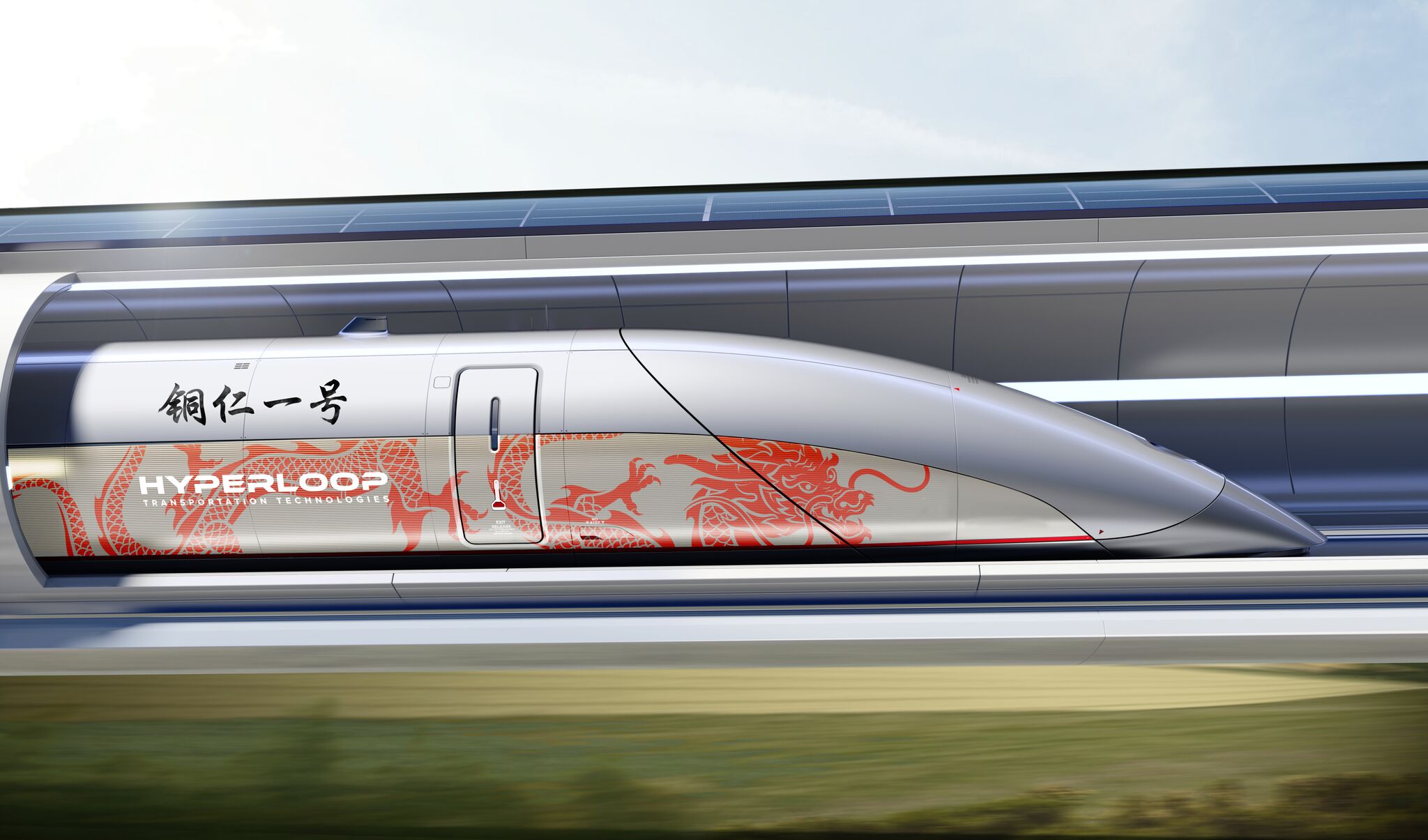 HyperloopTT will work in partnership with the government of Tongren in defining the route for the system. Financing will be done through a public private partnership with 50% of the funds coming directly from Tongren.

“We envision that Hyperloop will play into a bigger role of the Silk Road Economic Belt, connecting the region to the rest of the world,” said Dirk Ahlborn, CEO of Hyperloop Transportation Technologies.  “China spends over $300 billion annually on infrastructure to address their rapidly growing urban populations. Having worked alongside our government partners, Hyperloop has proven a viable solution for this immediate problem. Additionally, the unique topography of Tongren will allow us to refine our various construction methods with our partners.”

“Tongren has always been focused on sustainable development. The signing for Hyperloop project is a major step to open up the inland development, an important achievement of the Tongren Great Investment Action Year, and an important project to enlarge and strengthen the local economy,” said Chen Shaorong Mayor of Tongren. “After the completion of the project, it will greatly accelerate the research and development of China’s hyperloop system, rapidly enhance the development of high-tech industry and equipment manufacturing industry in Guizhou Province.”

“China leads the world in the amount of high speed rail constructed by far, and now they are looking for a more efficient high speed solution in hyperloop,” said Bibop Gresta, Chairman of HyperloopTT. “We have spent the past few years finding the right partners to work with in China and now with a strong base network of relationships in place, we are ready to begin work to create the system along with the proper legal framework for the nation.”