Apple has confirmed that users will be able to live-stream the keynote for its annual Worldwide Developers Conference.

The WWDC, Apple’s first event of the year, is scheduled to kick off with a keynote on Monday, 5th June at 10am PT (9pm UAE time), and will be held at the McEnery Convention Center in downtown San Jose, California. 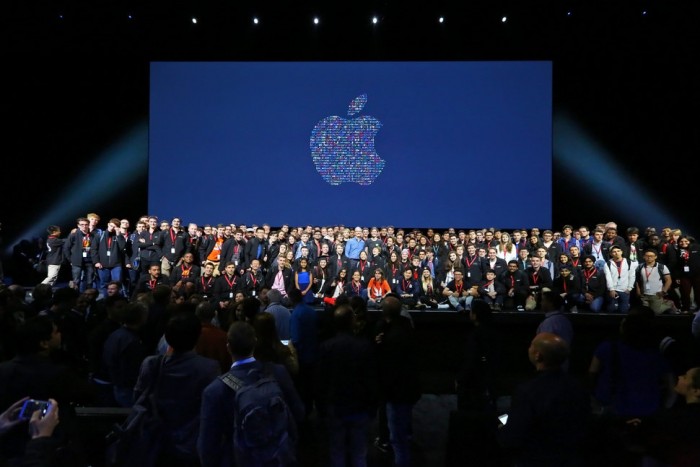 In addition to the keynote, Apple will upload videos of several conference sessions so you can watch them online.

Here’s how you can live stream the keynote: Bookmark this page on Apple.com and you’ll be all set. There’s even a link that will download a calendar invite so you can be reminded when it’s time to tune in.

Watching the stream on a Mac requires OS X 10.8.5 or later and Safari 6.0.5 or later. PC users can also follow the event via Microsoft Edge on Windows 10. To watch the stream on an iOS device, you’ll need Safari in iOS 7 or later.

Apple is expected to release new software updates for all its major platforms: iOS, macOS, watchOS, and tvOS. In addition, there’s been some speculation surrounding the launch of new MacBooks, as well as a 10.5-inch iPad Pro. Plus, possibly an all-new “Siri Speaker” that would compete against Amazon Echo and Google Home.