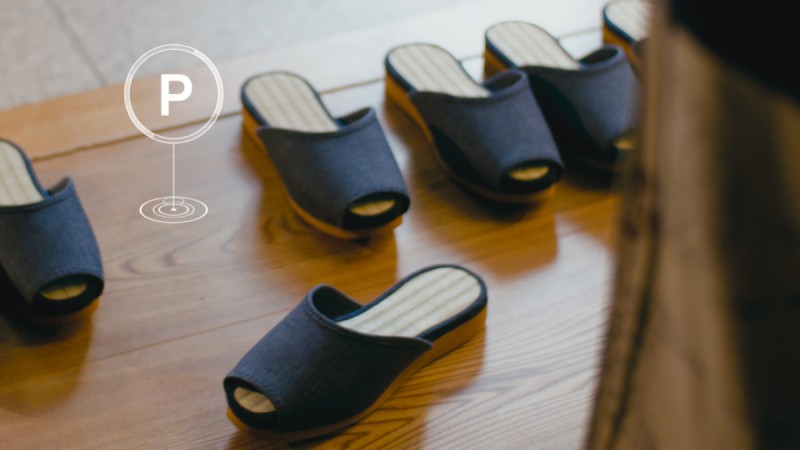 Autonomous driving is becoming all the rage now and any petrolhead would vouch for that. However, imagine this technology applied in non-driving environments.

Auto giant Nissan has gone ahead and done just that with its ProPILOT Park autonomous parking technology in Japanese hospitality.

At first glance, the ProPILOT Park Ryokan looks like any other traditional Japanese inn, or ryokan. Slippers are neatly lined up at the foyer, where guests remove their shoes. Rooms are furnished with low tables and floor cushions for sitting.

However, unlike any other inn, if you were a guest at Japan’s ProPILOT Park Ryokan resort, you could avail the luxury of having unusual amenities such as slippers, tables and floor cushions self-park, when not in use, to their designated spots at a push of a button.

First introduced in the Nissan LEAF electric car in Japan in October 2017, ProPILOT Park detects surrounding objects and lets drivers automatically park the vehicle in a selected parking space by pressing a button.

The same technology is being used in the amenities at the ProPILOT Park Ryokan during a demonstration to entertain guests and reduce staff workload, said the company.

“The self-parking slippers are meant to raise awareness of automated driving technologies, and their potential, non-driving applications,” said Nick Maxfield, a Nissan spokesperson, according to media reports.

The company will offer a free night at the ProPILOT Park Ryokan, located in Hakone, Japan, for one lucky pair of travelers. For a chance to win, contestants must post on Instagram, Twitter or Facebook using the hashtags #PPPRyokan and #wanttostay between Jan. 25 and Feb. 10.

Visitors to the Nissan Global Headquarters Gallery in Yokohama can also experience the atmosphere of the ProPILOT Ryokan and try on the actual self-parking slippers at a dedicated exhibition booth.